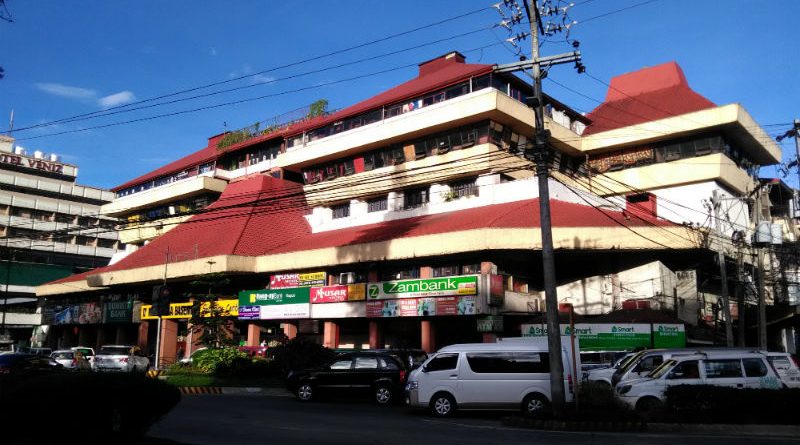 The city is currently awaiting the decision of the State-owned Human Settlements Development Corporation (HSDC) on the possible turnover to the local government the management and operation of the Maharlika Livelihood Center that will serve as an added income generating project.

Earlier, agriculture officials committed to their local counterparts that its attached agency, HSDC, will turnover to the local government the management and operation of the Maharlika Livelihood Center by next year or 3 years before the lapse of the 50-year lease period that had been granted to the developer of the city-owned landholding.

However, City Budget officer disclosed that the proposed earlier turnover of the management and operation of the facility was referred by the HSDC to the Government Commission for Government-Owned and Controlled Corporations (GCG) for evaluation and assessment and that the Commission’s recommendation on the matter is being awaited.

She claimed that based on the feasibility study that was conducted by the city’s Local Finance Committee, the local government stands to earn approximately P50 million additional income annually once the management and turnover of the facility to the city will be realized soonest.

According to her, the city also plans to fix the rental rates of the facility once it will be turned over to the city so that it will be easier for the local government to project the income that will be generated once it will manage and operate the structure.

Supposedly, the 50-year lease period of the Maharlika Livelihood Center will expire in April 2025since the same was perfected in 1975.

Mayor Benjamin B. Magalong requested the city’s finance committee to consider the possible commissioning of a third party by the city because the local government does not have the expertise to do so to ensure that it will be appropriately managed and operated as it is one of the city’s show window.

He claimed that there are numerous companies that have signified their intention to participate in whatever undertaking that the city will offer to tap interested partners wanting to operate and manage the facility.

In 1975, the Baguio city council extended the lease period of the Maharlika Livelihood Center to 50 years, with the lease set to expire on April 27, 2025. In 1980, the city council acknowledged the transfer of MAR-BAY’s rights to the Maharlika Livelihood Complex to the Human Settlements Development Corporation (HSDC) including additional developments built by MAR-BAY in the property such as the MAR-BAY Baguio Plaza Hotel and MAR-BAY shopping center. The HSDC is an attached agency of the Department of Agriculture (DA). In 2009, President Gloria Macapagal Arroyo issued a directive to the DA to hand over the retail complex to the city government since it does not fulfill any agriculture-related function. However the retail center remained under HSDC by the end of Arroyo’s presidency. By Dexter A. See

12       12SharesThis post has already been read 347 times!The ongoing negotiations between the members of the city’s Public Private Partnership for