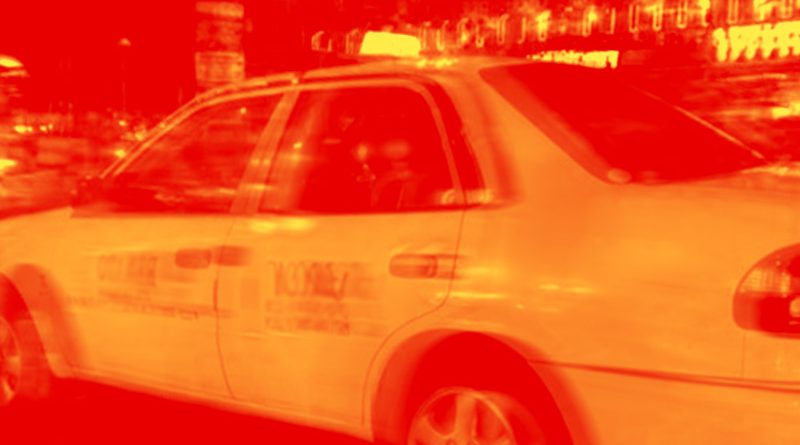 The City Council, during last Monday’s regular session, commended a taxi driver and his wife for their act of honesty by returning the bag left by a certain Cesario P. Castro that contained P15,000 in cash and 2 Banco de Oro (BDO) cards.

In a resolution, the local legislators identified the honest individuals as taxi driver Cris Flauta and his wife Juvy Flauta.

The council pointed out that the act of honesty shown by the aforesaid individuals does not only enhance the status of local taxi drivers but also bring honor to the city, thus, their good deeds are worthy of emulation.

Further, the council added that honesty is one of the values that Baguio taxi drivers are known for not only to tourists but also to locals alike.

On July 15, 2020, Castro availed of taxi services from Mr. Flauta and unfortunately left his bag in the vehicle that contained P15,000 cash and 2 BDO cards.

Flauta, along with his wife Juvy, after confirming that the bag was owned by Castro, returned the said belongings to him on July 17, 2020.

Castro was kind enough in giving the couple some P2,000 as a reward for their good gesture in having returned to him his personal belongings.

The couple is a member of the JILGM Hilltop Church under the stewardship of Pastor Eddie Mayona where values such as honesty and being God-fearing are being taught and encouraged to church members.

The couple is among the hundreds of taxi drivers and citizens who had been recognized by the local government for their honesty in returning to the rightful owner’s cash and other personal belongings that had been left in public transport vehicles and public places over the past several years.

The council urged the residents to continue adhering to the value of honesty to help in sustaining the identity of Baguio City as a Character city where important values are being inculcated to the people through various private and public institutions wanting to teach the people the right character and behavior in life.

Aside from returning personal belongings that re left in their vehicles, most taxi drivers in the city are also known for voluntarily returning to their passengers the change to their fare up to the last centavo.

The council urged the taxi drivers in the city to sustain the identity that they are known for not only nationwide but also in the international scene so that they will continue to bring honor and pride to the people of the city because of simple good deeds that are worthy of emulation by the other citizens in other places.

The approved resolution will be formally handed over by city officials to the couple in simple but fitting ceremony that will be scheduled in the coming weeks. It is part of the efforts of the city to empower residents to adhere to simple and basic good deeds that should be emulated by all. By Dexter A. See

This post has already been read 1450 times!BAUKO, Mountain Province – Surviving signatories to the Mount Data peace agreement and