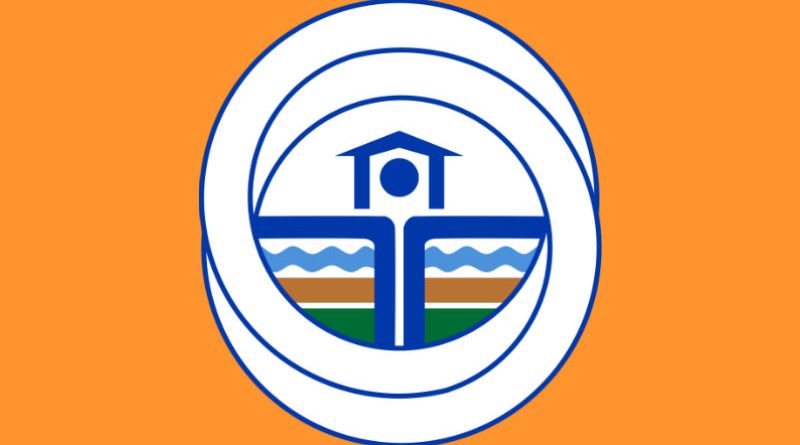 BAGUIO CITY  – The Cordillera office of the Housing Land Use Regulatory Board (HLURB-CAR) confirmed the agency is ready to extend funding support to the city government’s long-overdue socialized housing projects that will be established in government-owned lands in the different parts of the city.

HLURB-CAR and Region I Regional Director Jann Roby Otero disclosed the agency and the city government are now preparing to sign a memorandum of agreement on the extent of assistance that will be extended by the housing agency in the implementation of the city’s socialized housing project and the housing project for city hall workers wanting to avail of the housing program.

The HLURB official claimed part of the exposure of the agency to the project is the provision of funds for the initial land development of the titled property for the eventual implementation of the programmed socialized housing project.

Otero claimed the housing agency is willing to extend assistance to local governments interested in implementing their socialized housing projects to address the housing needs of their needy constituents.

Earlier, the city government signified its intention to avail of any assistance the HLURB can provide, to develop its city-owned property in Irisan having a total land area of 1.8 hectares purposely for socialized housing of informal settlers and those in need of decent housing from the different barangays of the city.

Further, it also plans to develop its 1.2-hectare property in barangay Gibraltar for the housing needs of employees of the city government who had been clamoring for a housing project for government workers through the provision of funding support from concerned housing agencies.

Based on the city’s Local Shelter plan 2018-2026, the city government has a backlog of between 7,000 to 10,000 housing units for qualified beneficiaries of a decent housing program geared towards significantly reducing the presence of informal settlers in the different barangays in the city.

At present, the HLURB is awaiting the compliance of the city government to the requirements it has requested for the eventual processing of the release of whatever amount of assistance to jumpstart the implementation of the socialized housing project.

According to him, the list of requirements was already forwarded by the HLURB to the city government through the City Planning and Development Office for compliance prior to the processing of the needed financial assistance to start the works for the city’s socialized housing project which have been stalled over the past several years.