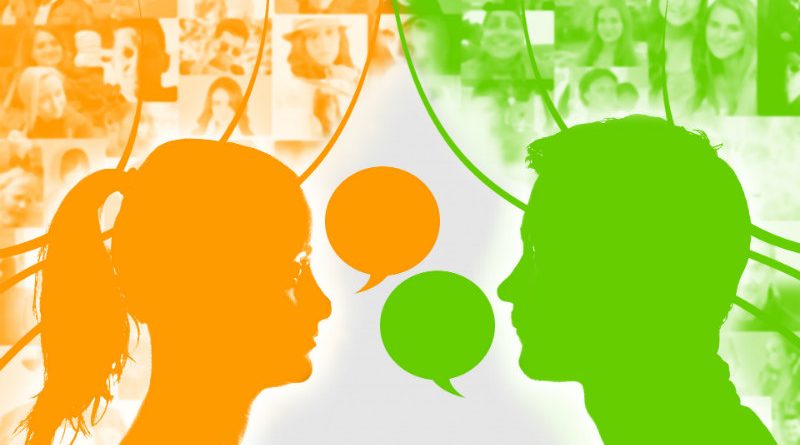 The information gathering from confirmed Coronavirus Disease 2019 (COVID-19) patients in the country will be enhanced with the proposed hiring of rumor-mongers as potential contact tracers to help in the immediate identification of their close contacts within a short span of time.

Mayor Benjamin B. Magalong, the newly-installed contact tracing czar, expressed support to the proposal of law enforcers to hire rumor-mongers as potential contact tracers because information can be derived from them that could help in speeding up the identification of the close contacts of confirmed COVID-19 patients in the different parts of the country.

However, the city mayor explained it will now be up to the law enforcers and the health workers to ascertain the veracity of the information gathered from the rumor-mongers but it is still important to consider the information culled from them in the intensified contact-tracing of the close contacts of COVID-19 patients.

He pointed out one of the problems he discovered during his visits to the different local governments is the inability of contact-tracers to identify the close contacts of confirmed COVID-19 patients within 24 hours to prevent the spread of the deadly virus in the community.

Earlier, some law enforcers proposed to the government the possible hiring of rumor-mongers as members of the contact tracing teams of local governments as the information gathered from them will serve as part of the guide of contact-tracers in pinpointing the close contacts of COVID-19 patients who will be subjected to the mandatory swab test.

According to him, another loophole he discovered in the ongoing campaign against the spread of the deadly virus is the inability of local officials to enhance their contact-tracing efforts, one of the major reasons in the spike of COVID-19 cases although they were able to concentrate in their efforts on testing and the put up of the required quarantine and isolation facilities.

Magalong asserted that local officials realized the importance of a well-oiled contact tracing after members of the city’s contact-tracing team presented to them the contact-tracing system that had been put in place in coordination with the Philippine National Police (PNP) that provided the investigation tool improved purposely for contact tracing.

He identified another glaring fault in systems put in place by some local governments in the different parts of the country is the decision-making that was delegated to second-level decision-makers in the bureaucracy that affected the decisions on the proper handling of the confirmed cases.

The mayor emphasized the local chief executives should be at the forefront in the decision-making process because they are fully aware on how to work through the available limited resources and to prioritize the same for important aspects of the campaign that will avert the possible spread of the deadly virus in their respective areas of jurisdiction.