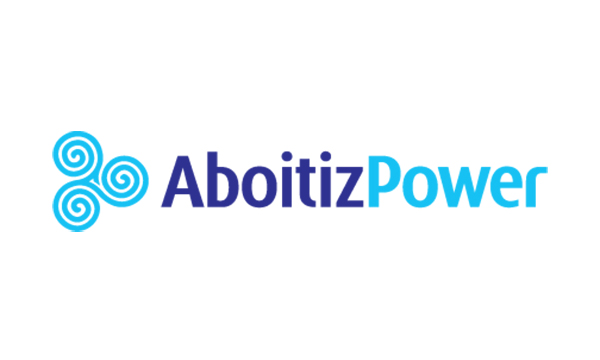 LA TRINIDAD, Benguet – The management of the HEDCOR, Inc. asserted that it is compliant with the pertinent rules and regulations of Republic Act (RA) 8371 or the Indigenous Peoples Rights Act (IPRA), especially in the provision of the appropriate benefits to the indigenous peoples for the development of the said communities.

In a separate press statement, HEDCOR, Inc. said that it will continue to collaborate with the Cordillera office of the National Commission on Indigenous Peoples (NCIP-CAR) to respond to and address any issue raised on the provision of the legitimate assistance that should be provided to the host and neighboring communities.

The run-of-river power arm of Aboitiz Power disclosed that in the 40 years since the construction of the power plants in the different parts of the Cordillera Administrative Region (CAR), the company has been proactively engaging with its host and neighboring community partners.

Further, HEDCOR, Inc. stipulated that it has largely contributed to the socio-economic development of the communities where its plants exists by providing local employment opportunities and by directly investing in the local education, health and other key social infrastructures in the said places.

According to the statement, HEDCOR is committed to its promise of advancing business in communities, and it hopes to continue the aforesaid promise through, among others, good partnership with the indigenous peoples hosting its power plants in the various parts of the region.

Earlier, the NCIP-CAR issued a show cause order to some 6 big companies, including SNAP Benguet, that are operating in the different parts of the region to explain their alleged failure to pay royalties to their host and neighboring communities.

The NCIP-CAR gave the concerned companies 15 days from receipt of the show cause order to submit their explanations and justifications on their alleged failure to pay to their host and neighboring communities the royalties that they must pay to the same pursuant to the pertinent provisions of the IPRA.