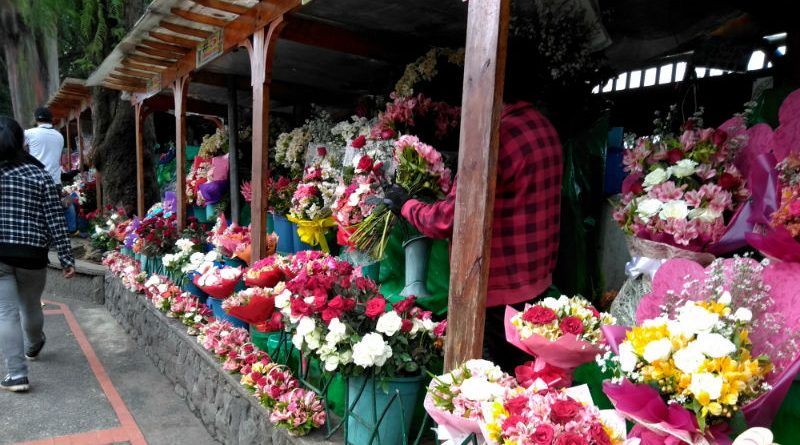 BAGUIO CITY  – The city government is inclined to transfer the twenty-nine flower vendors along the Harrison Road to their proposed temporary vending area near the Ganza restaurant the soonest.

Mayor Benjamin B. Magalong ordered the City Buildings and Architecture Office (CBAO) to start working with the affected flower vendors to put up their makeshift vending stalls in their identified relocation area using transparent materials for their eventual transfer to their new vending site by early next week.

Based on the investigation conducted by the City Social Welfare and Development Office (CSWDO) headed by Betty Fangasan on the flower vendors near the Burnham Park fence, 10 are reportedly qualified to be relocated as they are recipients of the city government’s livelihood program religiously paying their loans with the said office while 3 of them are allegedly renting their stalls from the original owners.

The City Mayor urged the CBAO to ensure the stalls to be constructed in the temporary vending area will be decent and comply with park standards to avoid it being an eye sore that will distract the attention of park goers and those interested to buy flowers from them.

Earlier, the flower vendors were transferred along Harrison Road by the city government after they were displaced from their previous vending areas within portions of the public market with the condition they will beautify the area where they are now currently situated with the proper display of the flowers, among other agreed-on interventions.

The City Engineering Office headed by Engr. Edgar Victorio Olpindo initially placed gravel overlay on the vacant portion near the Ganza restaurant which was identified by the city government as the temporary relocation site of the flower vendors for them to continue doing their business in a better situation compared to where they are currently located.

Magalong said the area where the flower vendors will be relocated will only be used on a temporary basis while the city government searches for a permanently site for the business at the same time helping beautify the city through the availability of assorted variety of flowers.

He urged the flower vendors to help the city government improve the state of Burnham Park and its environs by cooperating with the policies, programs, projects and activities that will be undertaken to improve the existing situation in the different areas of the park, aside from providing the places with sufficient beautification to entice visitors who will be their customers to continue frequenting Baguio city.