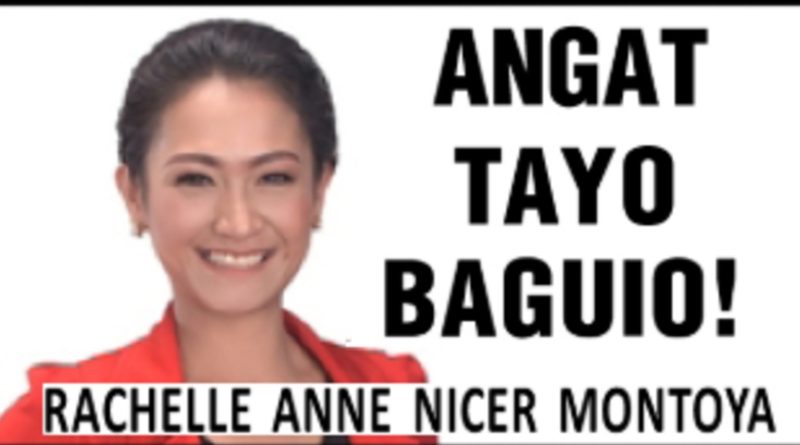 Pursuant to Ordinance Numbered 61, Series of 2009 otherwise known as The Revised Tourism Code of Baguio City, legal authority is vested upon the City Tourism Office to perform functions and responsibilities as regards to the implementation of tourism projects and programs of the City of Baguio. The Ordinance shall govern tourism development and promotion programs that applies to tourism-oriented/related enterprises such as…tourist guides, and similar tourism organizations.

This year, the City Tourism Office intends to continue its effort of conducting Tourism Front liners and Volunteers Training through a Tour Guiding Workshop for the Creation of Baguio Tour Guiding Handbook. The output of the said workshop will serve as a Tour Guiding Handbook that will provide a consistent set of policies, all encompassing, useful, practical and skill-enhancing information about Baguio City and the Cordilleras, including procedures and behavioral expectations that tour guides can use as a standard in the conduct of their profession and as a legacy that they can pass on to future tour guides.

Since most of our tour guides in the City were also very much affected by the COVID-19 pandemic, especially those that depend on tour guiding as their means of living, they are the target participants of the said workshop- particularly DOT Accredited Tour Guides and invited Community and Senior Citizen Guides.

The first day of the workshop will include the standardization of the tour guide commentaries starting from their introductory spiel about the Cordillera Administrative Region followed by the fast facts about Baguio which covers the historical timeline of the City from Pre-Spanish, Spanish, American, Japanese up to Contemporary Period. It shall also highlight the contributors, builders and influencers of Baguio and the list of the mayors of the City from the American time up to present. The workshop will likewise touch on all the things that a tourist should know about all the attractions in the City from museums to heritage sites, culture and arts spaces, religious sites and even souvenir and shopping centers. The participants will also share what they know about the City’s culture, events and festivals that will be topped with their agreement on Tour Guiding Technicalities, Tourism Related Ordinances that they should share to tourists, the Do’s and Don’ts of Tour Guiding and the Ethics in Tour Guiding which includes prescribed guiding dress code, tipping, and behavioral expectations considering the health protocols and standards to be practiced under the new normal. All information shared by the tour guides from primary and secondary sources will be systematically collated by the facilitators of the said event.

The highlight of the workshop will be the second day wherein the participants will present their output to a pool of experts or validators composed of museum curators, tour guiding trainers, history professors, a representative from the City Council and other national agencies such as Department of Tourism-CAR and National Commission on Indigenous People-CAR.

This activity also encourages other local guides in the City to be accredited by DOT and to eradicate if not eliminate the fly by night or colorum guides. It is one of the many programs that the City Tourism and Special Events Office is working on in preparation to the new normal once it is ready for the slow but eventual opening of the tourism industry