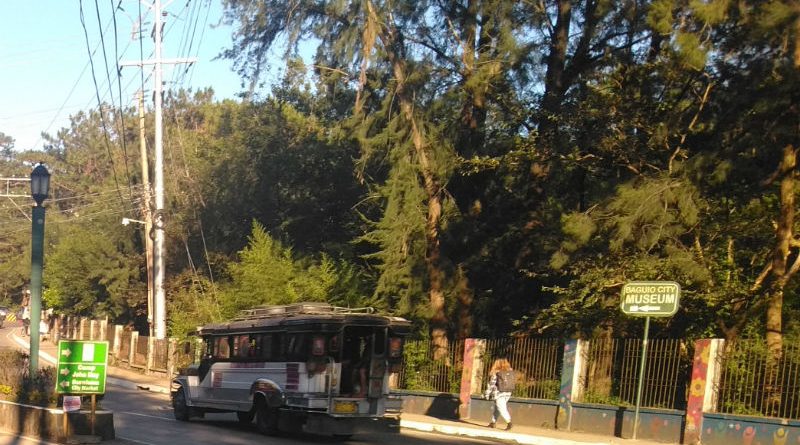 BAGUIO CITY – The  management of the State-owned Government Service Insurance System (GSIS) approved in principle the proposal of the city government for the put up of a multi-level pay parking structure in its property within the PNR Compound and to maintain the tree park also in its property near the Baguio Convention Center (BCC).

Mayor Benjamin B. Magalong said that he present the two proposals of the city government to the GSIS management in previous meetings which approved these in principle and is simply awaiting approval of the members of the Board of Directors.

The city chief executive claimed the proposal of the city to the GSIS management to construct and operate a multi-level parking structure in its property at PNR Compound is part of its efforts to locate possible areas that could be used for parking.

Further, the city government also presented to the GSIS management a conceptual design of the existing tree park near the BCC to be maintained as part of the city’s open spaces.

Earlier, then Mayor Mauricio G. Domogan expressed the city government’s opposition to the proposed development of the tree park into a multi-storey condominium that caused the State insurance corporation to abandon the same and instead decided to maintain the status of the area as a tree park.

In 2004, GSIS also tried to partner with a condominium developer to put up a 21-storey condominium in the said area but the same was strongly opposed.

City officials expressed optimism the GSIS Board will support the stand of the management for the proposed construction of a multi-level parking structure within its property at PNR Compound and the maintenance of the tree park near the BCC in support to the city government’s overall plan of preserving and protecting the city’s state of the environment.

The city’s good state of the environment is helps maintain its cool weather that is a natural pull for tourists to visit the country’s undisputed Summer Capital, one of the premier tourist destinations in the country.

The GSIS tree park is one of the few remaining patches of trees right at the heart of the city that helps maintain a balance in the city’s state of the environment.

The GSIS tree park has an area of over 3 hectares with various species of endemic trees serving as the city’s buffer zone in striking a balance on the increasing volume of carbon emissions by motor vehicles and the absorption of the same by the trees and emit oxygen for humans.