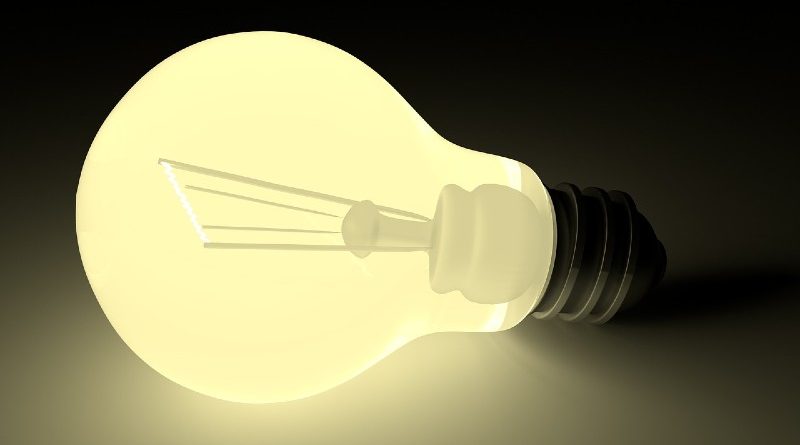 An independent think-tank has appealed for open-mindedness instead of the seeming ‘default’ opposition to hydroelectric power plants and other large-scale renewable energy projects purportedly by local communities as climate change impacts are felt stronger by the day.

Such negative attitude to hydropower, indubitably still the largest and most economically feasible source of renewable energy, stifles efforts at decreasing dependence for coal and other dirty fossil fuels.

As our economy grows, every day of delay in any renewable energy project favors the entry of new dirty power, said Pinoy Aksyon for Governance and the Environment (Pinoy Aksyon).

The group cited delays in the Gened-1 hydroelectric power project in Pudtol, Apayao which had been in limbo since its proponent, Pan Pacific Renewable Power Phils, Corp. was awarded by the Dept. of Energy (DOE) in December 2011.

Of late, the project secured a free, prior and informed consent (FPIC) with the Isnag Indigenous Cultural Communities and the NCIP. “Even before the ink of the agreement got dry, fresh opposition had surfaced,” said Pinoy Aksyon chairperson BenCyrus G. Ellorin, who further noted that the proponents have been open to changes in the design of the project in response to environmental and social concerns.

“There also has been no showing of any irregularity in the process of securing the FPIC and other permits and even local groups, notably the youth have been vocal in their support for the project,” he added of the agreement signed on April 20, 2021.

The proposed Gened-1 project will have a total installed capacity of 150 megawatts of clean energy. The project site is situated 62 km upstream of the Apayao-Abulug River.