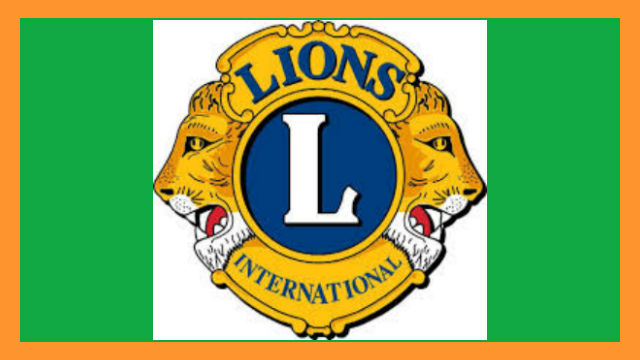 BAGUIO CITY – Christmas came early for around 200 garbage collectors and street sweepers of the General Services Office (GSO) who were given grocery items facilitated by officers and members of the Baguio City Host Lions Club led by president Jeff Ng as part of its outreach program.

Ng said the main benefactors are Lion’s clubs from Manila and the Organization of South East Asian Lions Club some of whom were present during the gift-giving activity last April 8 at Melvin Jones Grandstand at Burnham Park.

Other than the grocery items, reflectorized vests were also donated to the street sweepers by councilor and club member Lilia Farinas, chair of the city council’s committee on social services, women and urban poor, he added.
GSO head Eugene Buyucan received the items on behalf of his personnel saying that these gifts will surely give a big boost to their morale.

He also expressed their gratitude and stressed that the generous act will inspire the garbage collectors, street sweepers and the entire office to work even harder in serving the public.

Earlier, Buyucan revealed that in collaboration with the City Budget Office thru its Management Information and Technical Division, the GSO has come up with an Electronic Procurement and Information System that incorporated computerized mechanisms to hasten the office’s procurement process by providing standards and uniformity of supplies.