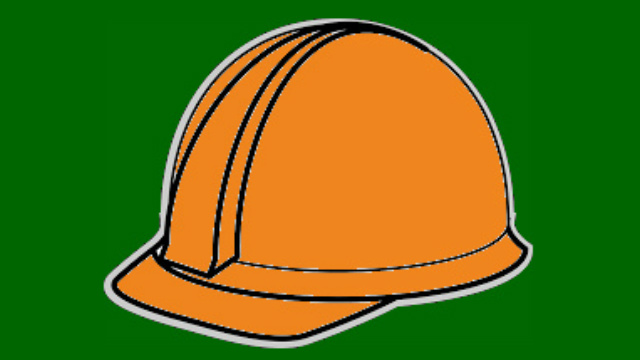 BAGUIO CITY   – The City Council approved on first reading a proposed ordinance granting hazard pay to all city-paid field workers exposed to occupational hazards in the city and appropriating funds for the said purpose.

The ordinance authored by Councilor Leandro B. Yangot, Jr. stated that it will be a declared policy of the local government to protect its workers and provide them with equitable compensation based on the principle of equal remuneration for men and women workers for work of equal value.

Under the proposed ordinance, all city paid field workers under permanent, temporary or casual status and contractual personnel who are exposed to occupational hazards and who have rendered at least 1 year of continuous and faithful government service will be granted the hazard pay.

Yangot claimed that employees who are actually assigned or stationed in hazardous work areas shall be entitled to hazard duty pay at the rate to be allowed by the City Budget Office while those who work on part-time basis shall receive half of the amount that will be received by those in fulltime situation.

The ordinance stipulated that the fund that will be used to implement the measure will be sourced from any available funds of the local government subject to accounting and auditing laws, rules and regulations and other applicable policies.

The ordinance added that the City Mayor shall form a Special Health and Safety Task Force that will be obliged to promulgate the required rules and regulations necessary to effectively and efficiently implement the measure.

Section 3, Article 13 of the 1987 Constitution provides that the State shall protect labor, promote full employment, provide equal work opportunity regardless of gender, race, or creed; and regulate employee-employer relations.

Yangot argued that some critics put into question whether it is even ethical to put a figure in danger, however, experts believe that to fill in top talent to important but difficult but dangerous working conditions, the practice is necessary.

He emphasized that by granting a hazard pay to field workers who are affected by occupational hazards, the local government makes them feel that they are taken cared of, especially because it is their lives that are stake when performing their assigned duties and responsibilities.

The ordinance noted that the General Services Offices (GSO) that serves as the property custodian of the local government and the lead implementing office in the city’s fight to find the most feasible and permanent solution to the existing garbage problem, puts its garbage collectors and street sweepers in jeopardy from harsh environmental conditions, pollution and potentially toxic chemicals in the course of and after field work.

Yangot asserted that another case in point is that of the city’s police auxiliaries, formerly known as integrated barangay tanods, who have been serving publicly as volunteer workers in various capacities under the Baguio City Police Office (BCPO) and that they joined the Public Order and Safety Division (POSD) enforcers wherein most of them are tasked to maintain peace and order in business areas in different areas of the city. By Dexter A. See