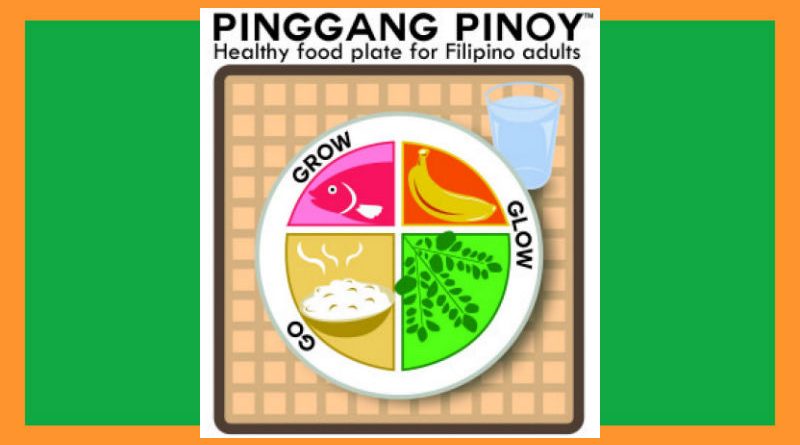 The Civil Service Commission Cordillera Administrative Region enjoined all government employees to adopt and implement the Pinggang Pinoy Based-Menu (PPBM) in support of the government campaign to continually increase awareness on the importance of healthy diet.

CSC-CAR in coordination with National Nutrition Council-CAR Issued a memorandum circular no. 02. S.2020 to all heads of national government agencies, state universities and colleges, government-owned controlled corporations with original charters, infrastructure and utilities groups, and all government agencies in the region to support the campaign against nutrition-deficiency problems, non-communicable diseases and to ensure the mainstreaming and institutionalization of health programs in government offices.

Under the memorandum all government agencies are enjoined to adopt the suggested Pinggang Pinoy Based sets of menu to be served during meetings, trainings, seminars, symposia, conferences and other activities and events.

Moreover, the memorandum circular also encouraged agency cafeterias, canteens, snack houses/stores, and food kiosks to provide more choices of fruits, vegetables, and healthier food for their employees and clients. Government agencies are also encouraged to conduct or integrate regular IEC sessions or briefings on healthy lifestyle among their staff, in appropriate avenues such as during their staff meetings. Employees’ general assemblies, or in-house trainings and seminars, convocations or after the agency’s Monday flag raising ceremony.

The PPBM aims to address the high prevalence of overweight and obesity problem among regional line agencies in CAR.

In 2017 a nutritional assessment survey was conducted among the regional agencies in CAR, where more than 54 percent of government employees are either overweight or obese.

“The menu will ensure healthier food options for employees and as a support to the health advocacies and campaign of the government towards the promotion of good nutrition, health and wellness and safety of health workers for a healthy bureaucracy.” the circular stated.

NNC-CAR Regional Nutrition Program Coordinator Rita D. Papey said that they are lobbying to private restaurant for the adaptation of the Pinggang Pinoy for healthier government workers in the region.

The Pinggang Pinoy is a plate-based food guide initially developed by FNRI for adult population and was introduced to the public in 2014. It shows the relative proportion of major food groups (rice and alternatives, fish and alternatives, and vegetables and fruits) – in a plate on a per meal basis. The food groups represent different nutrient functions such as “go” or energy giving, “grow” or body building, and “glow” or body regulating foods. The portion sizes are designed to meet the recommendation for energy and key nutrients. It was developed as a complement to the DNG Pyramid (FNRI–DOST 2016).

May 17, 2022 Alpine L. Killa-Malwagay Comments Off on Tudlong wins as Bontoc mayor

May 16, 2022 Hent Comments Off on Salda assures rebound of tourism industry
This site uses cookies: Find out more.