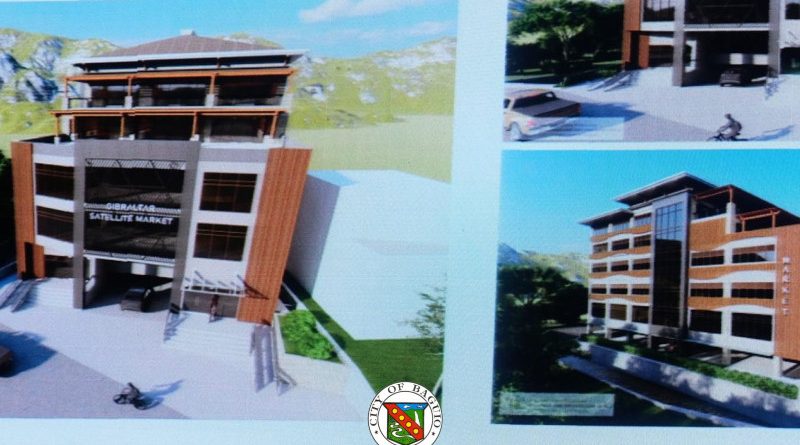 City Planning and Development Officer Arch. Donna R. Tabangin reported the city government has 2 plans for the proposed Gibraltar satellite market, one of which will cost up to P110 million while the other will amount to some P50 to P60 million.

She claimed that concerned offices of the city government are closely coordination among themselves to ascertain the final amount of the project and the plans to suit the available funds that had been earmarked for one of the city’s flagship projects.

Initially, the city government earmarked some P40 million from the previous annual budget for the put up of a 5-story satellite market in Gibraltar to improve the current state of the facility.

However, city planners prepared plans and design for this satellite with a cost of approximately P110 million prompting city legislators to request them to adjust the design to suit the available budget already earmarked for the project.

Tabangin claimed the local government will have to work around the available budget if no additional funds is made available so that the project will be immediately realized for the benefit of the concerned sectors in the areas that have been identified to benefit from the proposed satellite market.

Earlier, barangay officials and residents in the various barangays in the north-eastern part of the city where the project will be situated expressed their support for the proposed rehabilitation and upgrading of the existing satellite market with appropriate zoning of stalls and adequate parking for the customers of the facility.

Among the components of the proposed Gibraltar satellite market include underground parking spaces, zoning of the dry goods and wet sections of the market and a multipurpose hall for the conduct of gatherings organized not only by the barangays but also civic organizations interested to use the facilities of the satellite market.

Aside from the proposed Gibraltar satellite market, the local government intends to put up additional satellite markets in strategic areas of the city to encourage people to patronize the same and help decongest the huge volume of traffic in the city’s public market located at the heart of the city.

One of the 15-point collective agenda of the present administration is for a modernized public market through  the so-called public-private partnership scheme apart from the proposed rehabilitation and upgrading of existing satellite markets to entice people to patronize these instead of converging in the central business district for their needs.

City officials want that all satellite markets to be constructed will have a uniform design showcase the diverse culture and traditions of the people living in the city.