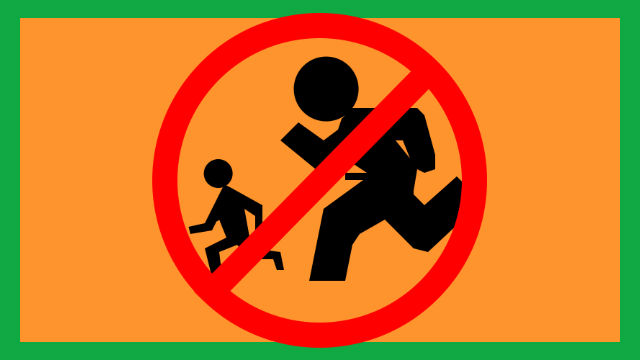 BAGUIO CITY  – The City Council approved on third and final reading a proposed ordinance prohibiting gender-based street and public spaces harassment in the city and prescribing penalties for violations and for other purposes.

The ordinance authored by Councilor Joel Alangsab stated that gender-based and public spaces harassment is constituted of unwanted comments, gestures and actions forced on a person in a public space without their consent and is directed at them because of their actual or perceived sex, gender, gender expression or sexual orientation and identity, including but not limited to unwanted cursing, wolf-whistling, cat-calling, leering, sexist, homophobic or transphobic slurs, persistent request for someone’s name, number and destination after clear refusal, persistent telling of sexual jokes, use of sexual names, comments and demands, following, flashing, public masturbation, groping, stalking and all analogous cases of sexual harassment and assault, provided that, legitimate expressions of indigenous culture and traditions with no intent to harass shall not be penalized.

For those involved in cursing, wolf-whistling, cat-calling, leering, persistent request for name and contact details, use of words tending to ridicule on the basis of actual or perceived sex, gender expression or sexual orientation or identity, including sexist, homophobic and transphobic slurs, or the persistent telling of sexual jokes, they will be fined P1,000 for the first offense, P2,000 for the second offense, P3,000 for the third offense, and P5,000 or imprisonment for a period not exceeding 6 months or both at the discretion of the court for subsequent offenses.

For making offensive body gestures at someone, exposing private parts for the sexual gratification of the perpetrator with the effect of demeaning, harassing, threatening or intimidating the offended party, violators will also be fined P1,000 for the first offense, P2,000 for the second offense, P3,000 for the third offense, and P5,000 or imprisonment of 6 months or both at the discretion of the court for the subsequent offenses.

For stalking, and all the aforementioned acts when accompanied by touching, pinching or brushing against the body of a person, or any touching, pinching or brushing against the genitalia, anus, groin, breast, inner thighs, face or buttocks even when not accompanied by the aforesaid acts, violators will be fined P2,000 for the first offense, P3,000 for the second offense, P4,000 for the third offense, and P5,000 or imprisonment of a period of not more than 6 months or both at the discretion of the court for the succeeding offenses.

The ordinance stipulated that the imposition of the prescribed penalties is without prejudice to any administrative sanctions that may be imposed to the violator when applicable. If the violator is a minor, he or she must be brought to the nearest social welfare and development office for the dispensation and appropriate action pursuant to existing laws, rules and regulations or to school authorities in the school where the minor is enrolled.