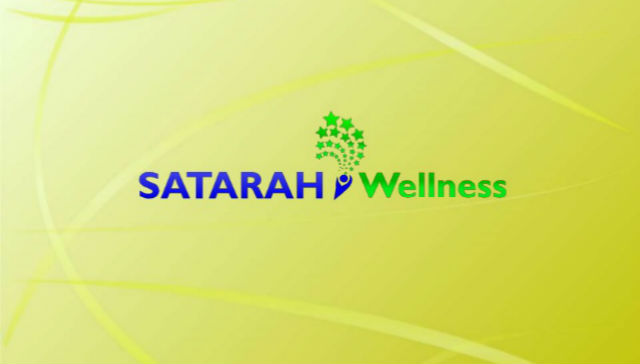 The appellate court was petitioned by the Anti-Money Laundering Council (AMLAC) to freeze the bank accounts and properties of individuals and groups reportedly linked to Satarah Wellness after it was not able to return to its thousands of investors the money that they placed in exchange for alleged high return when it suddenly ceased operations over a year now that caused the filing of numerous staff and syndicated estafa charges against the officers of the company.

The CA has the option to further extend the freeze order up to 6 months once it uncovers that the frozen bank accounts and properties were part of the investments of the people who were allegedly hoodwinked by the Satarah officers to place their hard earned money  as investments in exchange for alleged high interest.

Last June 19, 2019, the CA issued the initial 20-day freeze order on the Satarah Wellness bank accounts and properties in Baguio and Lingayen, Pangasinan to pave the way for the conduct of the needed in-depth investigation on whether or not said accounts were not the product of alleged fraud committed by the said company.

Earlier, the AMLAC uncovered that the 31 bank accounts of Satarah Wellness had been the product of alleged fraud that caused the same to apply for a freeze order with the CA that included the 11 sports utility vehicles of the company and the properties of its officers and employees.

The Securities and Exchange Commission (SEC) previously issued an advisory that while it is true that Satarah Wellness was issued a primary license, it was not issued the required secondary license to authorize the solicitation of investments from the public that prompted the supposed investors to to file complaints against the company for estafa and syndicated estafa which are now pending in the different courts.

Satarah Wellness was one of the investment companies that was involved in the latest investment scam that was exposed in Baguio last year wherein most of the victims were ordinary individuals from different walks of life.

The CA will schedule another hearing on a date that will be set with the issuance of the formal order to ascertain on whether or not the scheme that was devised in soliciting investments from the public is considered as a scam to warrant the confiscation of the bank accounts and properties for appropriate disposition in the future.

The AMLC was able to discover the alleged questionable bank accounts and properties of Satarah Wellness after it was able to trace the history of the said company through its bank transactions that paved the way for the filing of the application of the necessary freeze order from the appellate court.

The CA has yet to issue the official order on the results of the previous hearing that was conducted last July 2, 2019 which will serve as a basis of future action by the concerned parties.