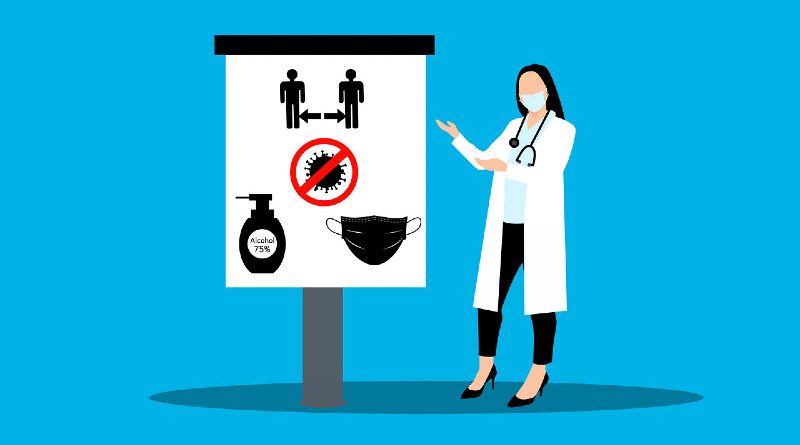 Free rides were made available again for health care workers (HCWs) and authorized persons outside their homes (APORs) with the return of the Service Contracting Program under the 2021 General Appropriations Act  of the Land Transportation and Franchising Regulatory Board last Sept. 17.

Mayor Benjamin Magalong expressed full support to the program when he was informed by LTFRB Cordillera OIC Regional Director Lalaine Sobremonte that the program designed to help both the transport sector and the health workers affected by the pandemic was officially relaunched last September 10, 2021.

The LTFRB said the following cooperatives or corporations had been given contracts:

In her letter, Sobremonte told the mayor that for the initial operation in the city, 16 routes will be opened, 12 of which for HCWs and four for APORs.

The list of routes, route structure, hours of operation, number of trips and staging areas were coordinated with the Baguio Traffic Enforcement Unit Head Engr. Januario Borillo of the City Engineering Office.

The program “aims to support public utility vehicle (PUV) operators and drivers who have been affected by the pandemic due to the decreased income because of the implementation of public health protocols and also to support the mobility requirements of HCWs and APORs by providing free rides,” according to Sobremonte.

According to the LFRB, the program was initially implemented under Republic Act No. 11494, otherwise known as the Bayanihan to Recover as One Act, as part of the Government’s Covid-19 response and recovery interventions, providing temporary livelihood to displaced workers in the transportation industry through the implementation of the said program.

“Seeing the positive effect of the previously implemented program, known as Bayanihan II, particularly to the lives of the transport drivers and operators, as well as to the commuting public as a whole, the government extended the implementation of the Service Contracting Program under RA No. 11518, otherwise known as the 2021 General Appropriations Act (GAA), with a total budget of P3 billion.”

“We thank you for your continued support of this program and we hope that our modern day heroes – the HCWs and APORs will take advantage of the free transportation that are safe, convenient and effective,” Sobremonte told Magalong. – Aileen P. Refuerzo

11       11SharesThis post has already been read 2022 times!Winners of the 2021 Productivity Olympics were announced during the First Ever Virtual