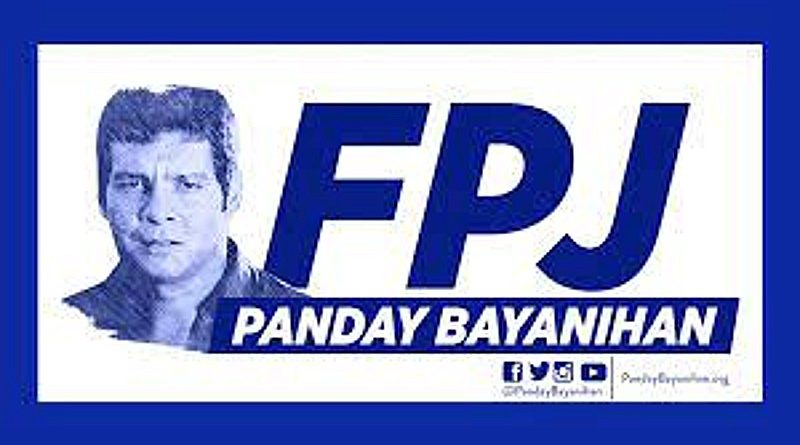 THE FPJ Panday Bayanihan has partnered with the Department of Social Welfare and Development (DSWD) and provided financial assistance to poor farmers and their families from La Trinidad, Benguet.

This was learned after some 500 farmer-beneficiaries received Php2,000 each under DSWD’s Assistance to Individuals in Crisis Situation (AICS) program in a series of payouts held at DSWD’s office in Baguio City last September 11, 18 and 25, and October 2, 9 and 26, 2021.

The farmer-beneficiaries were identified through the office of La Trinidad Mayor Romeo Salda.

AICS is a social amelioration program, which intends to mitigate the socio-economic impact of COVID-19. It’s the first government pandemic response program participated by the FPJ Panday Bayanihan

Adding distress to the farmers, recently, floodwaters had submerged hectares of vegetable gardens in La Trinidad due to tropical storm “Maring.”

Since the outbreak of the pandemic, the FPJ Panday Bayanihan and Poe have been helping the people across the country by giving them relief goods and personal protective equipment against COVID-19.

Inspired by the senator’s late father Fernando Poe Jr.’s famous movie series “Ang Panday,” the FPJ Panday Bayanihan has started its relief operations in 2013 when typhoon “Maring” hit the country and continues since then to assist calamity-stricken families like the victims of super typhoon “Yolanda”, Marawi siege, and last year’s Taal volcano eruption, among others.

Panday (blacksmith) means “to forge or build” and Bayanihan refers to the spirit of community action inherent among Filipinos.

The goal of the FPJ Panday Bayanihan is to build the spirit of Bayanihan among Filipinos and to channel it towards those in need.

This post has already been read 975 times!LA TRINIDAD, Benguet –  Benguet Caretaker Congressman and Anti-Crime and Terrorism through Community