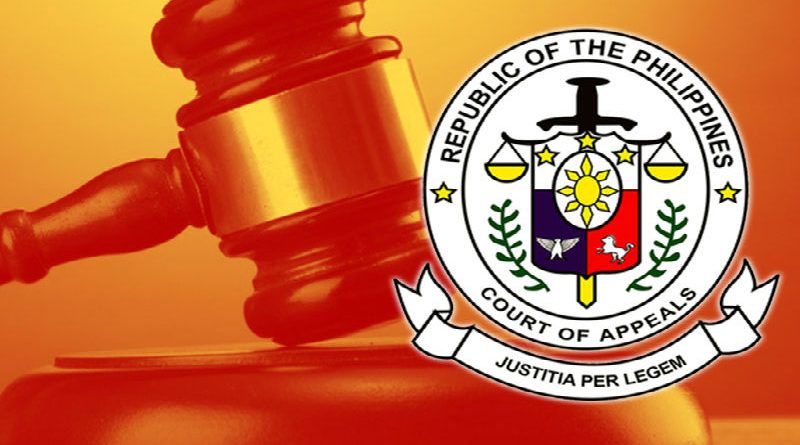 In an order dated November 9, 2020, Judge Lilybeth T. Sindayen-Libiran of the city’s Regional Trial Court (RTC) Branch 61 granted the motion for execution filed by Ms. Vergara-de Vera and subsequently ordered the issuance of the required writ of execution against Yaranon for the payment of moral damages in her favor after the Supreme Court (SC) denied with finality the petition for certiorari that assailed the earlier ruling of the Court of Appeals (CA) upholding the 2009 decision of the same court that ordered the former mayor to pay the aforesaid damages.

De Vera is the husband of Gladys, the daughter of Mayor Vergara, who was killed in a shooting incident right inside their residence sometime in 1998.

In a decision dated July 31, 2009, the lower court ordered the defendant to pay moral damages, attorney’s fees and the cost of the suit after finding the former mayor to have issued malicious statements against the former mayor’s daughter concerning the death of her husband.

On appeal the CA affirmed the aforesaid decision but with modification, that resulted to the deletion of the award of attorney’s fees and the cost of the suit.

Further, the Supreme Court also affirmed the CA ruling and on January 19, 2019, an entry of judgement was issued by the high tribunal that eventually paved the way for the issuance of the writ of execution of the decision by the lower court.

Yaranon was said to have issued a statement, ‘Pamilya niya mismo ang pumatay diyan’  during a media interview sometime in 2005.

In a sworn statement, the de Vera widow said that her children were greatly affected upon watching and hearing the alleged defamatory statement aired over a regional television network.

She claimed that her son Carlo had to transfer to another school as his classmates were asking about the statement, while daughter Ysabel, the former Sangguniang Kabataan (SK) federation president, cried watching Yaranon’s interview.

Yaranon issued the controversial statement at the height of the political debate prior to the recall election filed by Vergara’s camp against the former mayor.

However, the court pointed out that the previous situation was a time when political passions ran high and was a time of shouting of self-exultations as well as the roaring on the other’s filth.

The CA ruled that malice is present when Yaranon made a statement before the Baguio media on August 11, 2005 that the late de Vera died in hand of his own family.

The CA upheld the entitlement of the de Vera family to the ordered moral damages but denied the inclusion of the attorney’s fees and cost of the suit.

Copies of the writ of execution that was recently issued by the court were furnished both the defendant and the respondent for their information, guidance and appropriate action. By HENT

This post has already been read 974 times!BAUKO, Mountain Province – Surviving signatories to the Mount Data peace agreement and