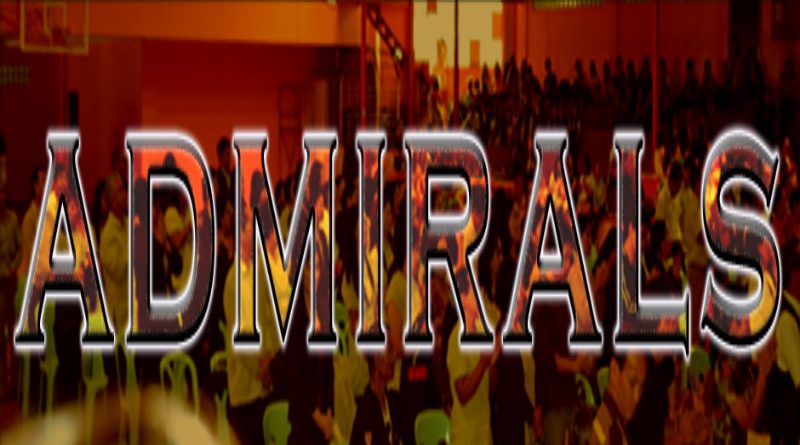 Sports trivia: Do you know that a former CCDC Admiral is now plying his trade in to the Philippine Basketball Association?

Rodel Samboy N. de Leon took his talents to Asia’s first professional league and is now playing for the Star Hotshots. He was drafted 39th overall in the 2015 PBA draft by the Hotshots.

De Leon once played college basketball for the Cordillera Career Development College Admirals of the Baguio-Benguet Educational Athletic League (BBEAL) and then transferred to Centro Escolar University to be a CEU Scorpion in the NAASCU, where he was awarded the league MVP in 2014.

The 25-year old native of Cabanatuan, Nueva Ecija, listed to be 6’4”, also appeared for the 2015 Cafe France Bakers in the PBA D-League before joining the Purefoods Star Hotshots.

The Star Hotshots currently occupy second place in the team standings for the PBA Governor’s Cup with a 4-1 card, trailing Meralco and Ginebra’s 5-1.

De Leon is still part of the roster, although in an inactive list capacity.