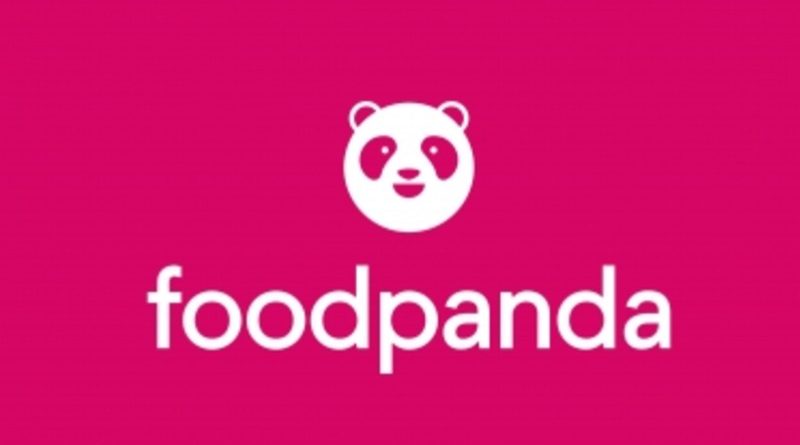 The pandemic has not only left people seeking out various forms of media such as streaming platforms and online gaming for entertainment, but it has also brought about a great demand in the food delivery service industry. To continuously engage its riders, foodpanda started the month of November with the launch of Panda Legends Reborn, an online tournament for Mobile Legends players wherein riders can showcase their gaming skills to be potential winners of the prize pool totaling P 500,000 to be distributed among the champion team, as well as 1st, As foodpanda’s quality service goes beyond the Philippines, winners of the Panda Legends Reborn tournament will also have the chance to compete with tournament champions of the Singapore foodpanda team.

The registration period spans from November 1-12 2021 as the first 32 teams with five members each would be accommodated in the tournament proper on November 15-16, with the semi-finals and grand finals on November 19, 12:30 PM, to be streamed live on foodpanda ph riders’ Facebook page.

foodpanda has launched similar initiatives in the past such as Panda Siege, a Call of Duty (COD) Mobile Tournament last March 29-31 wherein riders played against each other as the games were livestreamed on foodpanda ph’s Facebook page, for chance to win the Php 20,000 Legend Award and other prizes from partners and co-presenters.

The foodpanda Rider Experience Team states, “We are striving to provide the best possible value, services, and benefits for our heroes braving the roads on a daily basis. The riders can look forward to a lot in store for them in the coming months.”

Foodpanda aims to provide a space for riders to showcase their gaming skills, as well as a chance to team up with fellow riders with the online tournament, made possible with TNT as co-presenter. In addition, Bren Events Team shall act as tournament marshals and spectate matches in the spirit of good sportsmanship and fair play. As an existing partner, TNT also has exclusive promotions for riders, such as the recent Biyaheroes – Saya Raffle Promo where riders have the chance to win a brand new motorcycle or monthly load vouchers.

In the continued efforts to help sustain restaurants and small businesses with superior customer service, the Panda Legends: Reborn tournament and future initiatives aim to reward the foodpanda rider community for all their hard work!

This post has already been read 449 times!LA TRINIDAD, Benguet –  Benguet Caretaker Congressman and Anti-Crime and Terrorism through Community