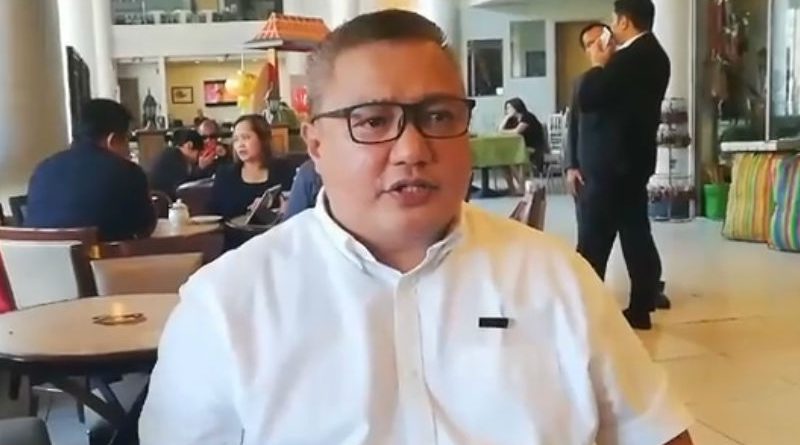 LA TRINIDAD, Benguet – The family of the late Rep. Nestor B. Fongwan, Sr. appealed to the people and officialdom of Benguet to show their utmost support to the newly appointed caretaker of the province, Anti-Crime Through Community Involvement and Support (ACT-CIS) Party-list Rep. Eric Go Yap, to ensure the advancement of existing legislations and the prioritization of projects that will sustain the growth and development of the country’s Salad Bowl being the source of more than 80 percent of highland vegetables sold in the different parts of the country.

Board member Nestor Fongwan, Jr. underscored the fact that the newly appointed caretaker congressman deserves the utmost respect for his added duties and responsibilities that is why the people and officialdom of Benguet should provide him the same support that they had been giving his late father to avoid the occurrence of unnecessary conflicts that could affect the pace of development in the province.

“We will not gain anything if we continue to show our resistance to the appointment of the new caretaker. We need to view the latest development in a positive manner and seize the available opportunities given to us to continue working for the advancement of the province’s development with the assistance and persistence of the caretaker congressman,”  Board member Fongwan, Jr. stressed.

The provincial official claimed that Benguet cannot afford to be left hanging in terms of development and the advancement of necessary legislations affecting the province that is why the best thing for people to do is to show their overwhelming support for him to reciprocate the same with sincere and dedicated service even if he is not from Benguet.

Earlier, Yap, who met with Fongwan, Jr. and his sister Marie Rose Kepes, chief of staff of the late congressman, assured the people and officialdom of Benguet that transactions in the legislative district office based at the Provincial Capital and in the House of Representatives will continue to be processed and for the said offices to remain operational to serve them and their clientele.

The caretaker congressman committed the smooth operations of the said offices, provided that, all correspondences will be addressed to the appointed legislative caretaker for appropriate action.

The position of the lone district of Benguet in the House was vacated following the untimely demise of the older Fongwan who reportedly succumbed to a lingering illness on December 18, 2019.

Yap also assured the Fongwan family that the priority bills initiated by their father and all that he intended to accomplish will surely be given appropriate attention and immediate action for the interest of the people of Benguet.

Further, he stated that he will vigorously commit his time for Benguet until the expiration of the present term or upon the election and qualification of whoever will replaced the deceased lawmaker once the House of Representatives and the Commission on elections will decide to schedule a special election for the vacated position.

1       1ShareThis post has already been read 725 times!Local legislators are pushing for the suspension of the implementation of Section 4