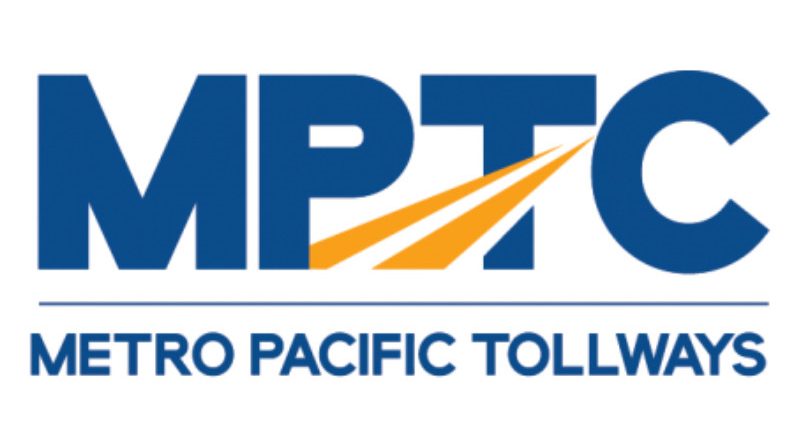 A private mobility company recently submitted a proposal to the city government for the implementation of the P2.2 billion Smart City project that will use artificial intelligence for contactless apprehension, traffic management among others.

Former transportation Undersecretary Mark Richmond de Leon, an executive of the Metro Pacific Mobility Company, a subsidiary of the Metro Pacific Tollways Corporation, said that the company will be installing at least 220 high-definition cameras in strategic areas around the city to ensure the realization of the city’s Smart City project.

He said that the state-of-the art Smart City system will help the city government effectively and efficiently deal with traffic management, law enforcement among others that will guide policy makers and decision makers in crafting appropriate policies for the greater interest of the city’s constituency.

Earlier, the city government acquired some P200 million from the Office of the President to initially fund the put up of the state-of-the-art command center as part of the city’s Smart City project using artificial intelligence.

Metro Pacific Mobility is a company involved in assisting local governments in putting up Smart City projects, especially for Baguio City that aims to become the first Smart City in the country.

The put up of the Smart City project is just one of the numerous unsolicited proposals that will be evaluated and assessed by the Public Private Partnership for the People Screening Committee for possible implementation if it passes the stringent guidelines enshrined under the city’s private partnership for the people ordinance enacted in 2017.

The integrated command center will be set up at the basement of the newly refurbished Baguio Convention Center.

Mayor Benjamin B. Magalong pointed out that the realization of the city’s Smart City project will definitely help in significantly improving traffic management around the city, anti-criminality response, timely disaster risk reduction response, among others, that will make things better for the city residents.

The proposal of Metro Pacific Mobility Company will still undergo the prescribed processes under the city’s P4 ordinance before the crafting of the final terms of reference that will be subjected to the required Swiss Challenge by companies capable and interested to implement the Smart City project in partnership with the city government.

The city chief executive reported that the city does not have substantial funds to implement the desired project thus it is exploring all avenues to realise the project.

He admitted that the funds earlier acquired by the city for the said project is not sufficient that is why it is looking for a private partner to bankroll its completion so that it will be operational the soonest to cater to the needs of the city on matters of traffic management, law enforcement among others. By Dexter A. See