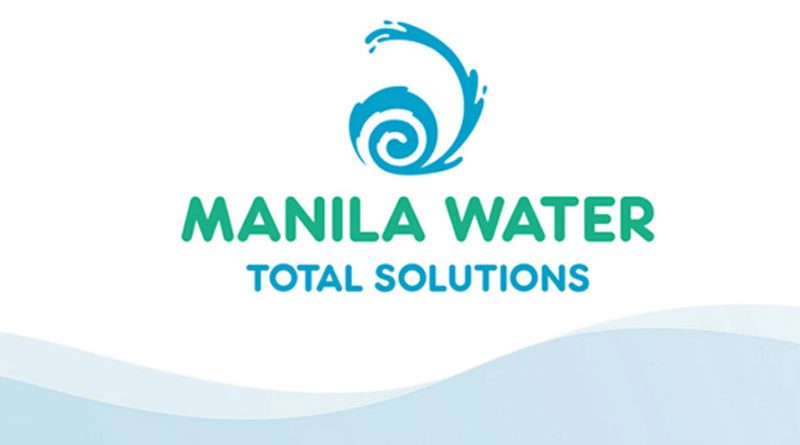 BAGUIO CITY  – The city government continues to receive proposals from different multinational companies on how to effectively and efficiently address the city’s current garbage disposal woes.

The latest proponent that submitted its proposal to the city government is Manila Water Total Solutions, a subsidiary of the Manila Water and Ayala Corporation, which offered to do a free Waste Analysis and Characterization Study (WACS) to update the city’s existing WACS and provide recommendations on how to deal with its garbage disposal woes.

The proponent states that once the memorandum of understanding (MOU) for the free conduct of the WACS will be signed by both parties, the results of the study will be available within two to three months that can be the basis for the city government to adopt any of recommendations it finds suitable to address the garbage disposal problem.

Manila Water Total Solutions also offered to do the feasibility study for its proposed waste-to-energy project but the same will be anchored on the outcome of the free WACS that will ascertain the best option on the disposal of the city’s generated garbage.

The city government has been searching for a permanent solution to its garbage disposal problem for over a decade now but the absence of adequate land area to establish a sanitary landfill has been a major hindrance for the city to come out with a lasting solution to the problems that persisted through the years.

Aside from the segregation of garbage at source, the city government tapped the active participation of volunteers who collect the recyclable materials from the pickup points to help reduce the volume of the residual waste being hauled out of the city to the sanitary landfill of Urdaneta City, Pangasinan.

Currently, the city’s residual waste is being brought to the temporary waste transfer station situated within a portion of the Baguio Dairy Farm where the same is transferred by the garbage trucks to the hauler’s trucks for hauling to Urdaneta City.

Part of the recommended solutions to the city’s garbage disposal problem is the establishment of a waste-to-energy plant in appropriate areas inside or outside the city and even allow the city government to earn from the sale of the produced renewable energy from its generated waste and eventually put a stop to the expensive hauling of garbage outside the city.

The proposed waste-to-energy plant is being proposed to be set up within a 3-hectare portion of the 8-hectare property ceded by the agriculture department to the city government by virtue of a deed of usufruct and this portion already passed the technical evaluation of Japanese waste-to-energy experts who assessed where the plant can be built once all matters will be settled on its establishment.