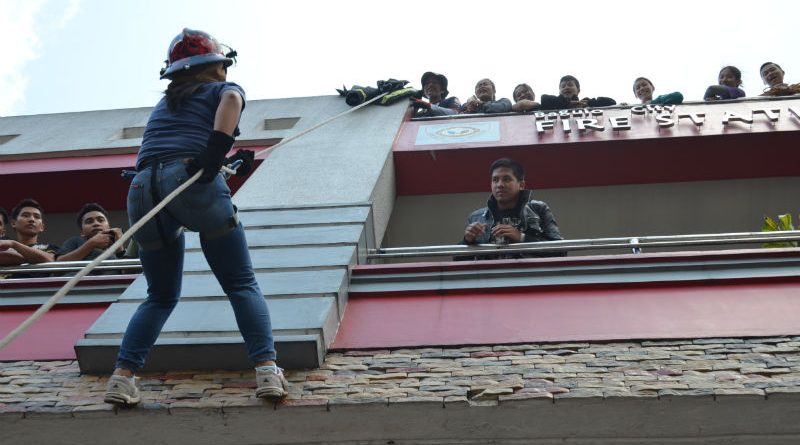 BAGUIO CITY – Aside from responding to fire-related incidents, the Baguio City Fire Station (BCFS) also handles other emergencies and rescues both natural and man-made.

He added that the BCFS also assisted during the PMA Alumni Home Coming, Panagbenga Festival and continuous to stand by should their help be needed at the night market along Harrison Road from 9 pm to 2 am every evening making it the busiest fire station in the Cordillera region.

Gorio said the BCFS  was awarded as the “Best City Fire Station” in the Cordillera region for 2017 and has received numerous medals including the Medalya ng Kalayaan, Medalya ng Papuri and Medalya ng Kasanayan.

He said the BCFS conducts annual fire safety inspections on all existing building and business establishments in the city including those that are still under construction and is a requirement in securing business permits and renewals.