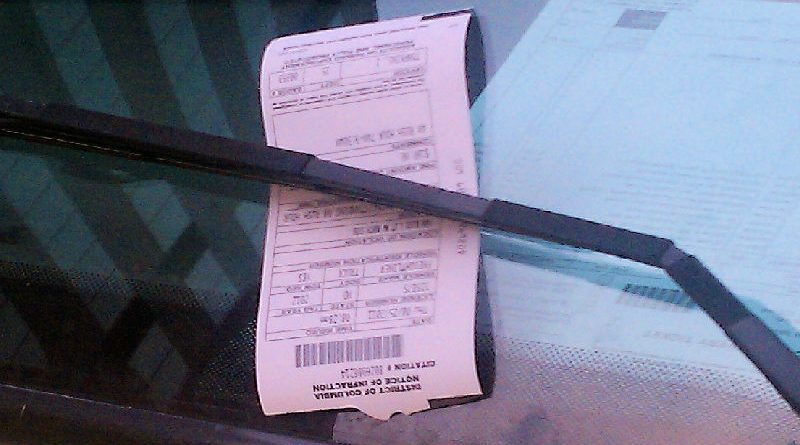 City officials decided to reduce the prescribed fines for all unpaid traffic violations issued on or before December 31, 2020 for a period of three months to allow motor vehicle owners to claim their confiscated license plates now stored at the Baguio City Police Office–Traffic Enforcement Unit (BCPO-TEU).

Under Ordinance No. 109, series of 2021, the measure shall cover traffic citation tickets (TCTs) issued for violation of traffic and transportation ordinances in the city on or before December 31, 2020.

Further, traffic violators covered by the ordinance may redeem their confiscated driver’s license or motor vehicle license plates upon payment of P200.

The ordinance stated that confiscated driver’s license or motor vehicle license plates may be redeemed within a period of 3 months upon its effectivity.

Driver’s license or motor vehicle license plates which are not redeemed within the prescribed redemption period shall be immediately forwarded to the Land Transportation Office (LTO) for proper action and immediate disposal.

Earlier, BCPO City Director Police Col. Glen Lonogan recommended to the local government the granting of a one-time amnesty program for unpaid traffic violations issued on or before December 31, 2020 on confiscated motor vehicle license plates through a possible legislative action by the city council to allow traffic violators to pay their outstanding penalties and subsequently claim and use their confiscated driver’s licenses and motor vehicle license plates.

The city government created an inter-agency task force to implement transportation and traffic regulations within the city as contained under Administrative Order (AO) No. 116, series of 2016, pursuant to Ordinance No. 7, series of 1984 ,or the Transportation and Traffic Ordinance of the city to ensure safe, orderly and efficient movement of persons, goods and motor vehicles.

At present, there are around 2,166 unclaimed motor vehicle license plates stocked up at the traffic individual citation and centralized adjudication and releasing section of the (BCPO-TEU) which are cluttering and affecting the efficiency of the BCPO in effectively and efficiently discharging their assigned duties and responsibilities.

City Secretary lawyer Brenner L. Bengwayan disclosed that the ordinance will take effect 15 days after this is published in a local newspaper of general circulation.

Under the prevailing ordinance, traffic violators are charged P500 for alleged obstruction, illegal parking, among others, and that the failure of the owner to pay the same shall compel the traffic enforcers to confiscate their driver’s license or motor vehicle license plate number. By Dexter A. See