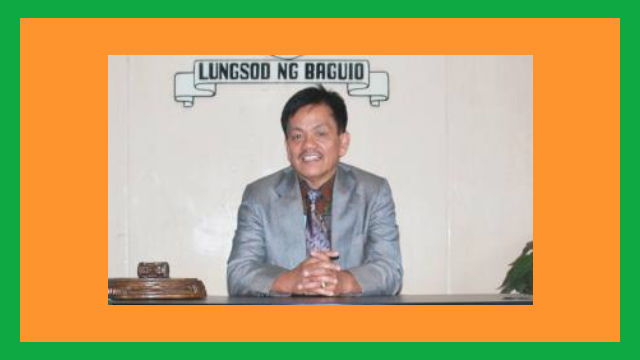 BAGUIO CITY – With the advent of the “hypebeast phenomenon,” Councilor Peter Fianza has called for a review an ordinance passed by the city council in 2007 which seeks to regulate and strengthen the participation in governance of youth groups and fraternities as a possible answer to the impasse.

Fianza last Monday asked the city council committee on public protection and safety under Councilor Roberto Francisco Ortega to include in its study the possibility of improving Ordinance No. 63 series of 2007 as a means of addressing the problems brought about by the hypebeast and similar concerns.

He said the Baguio City Police Office, the Office of the City Social Welfare and Development Office and the Department of Education should be tapped to revisit the measure and make suggestions on how to ordinance can be strengthened and work to prevent the emergence of similar problematic youth groups in the city.

Fianza recalled that the ordinance was passed in 2007 after a spate of violent incidents involving fraternities in the city.

“Some of these groups disbanded because of the death of a student in one of the encounters. Hopefully the same thing will not happen in the case of the hypebeast,” Fianza said.

Ordinance No. 63-2007 authored by then Councilors Betty Lourdes Tabanda and Nicasio Aliping Jr. was passed following violations of the law by some fraternizes like vandalism, street fights, gang wars and other forms of violence.

“The rash of violent incidents shows signs of clear and present danger of substantial evil which the city government has the right to prevent by implementing stricter measures to regulate the formation of such groups and their activities to enable them to channel their efforts, resources and idealism to make them proactive partners in governance,” the measure notes.

As a result, the ordinance sought to require youth organizations or any group composed of at least 15 members with a formal organizational set-up such as the barangay youth, fraternities, sororities, samahans, indigenous and similar groups to register with the City Social Welfare and Development Office.

Registering the groups would allow them to be actively involved in good governance and at the same time would allow the city government to be informed of the concerns of the organizations.

Upon registration, the groups will have the chance to participate in city government community undertakings in various areas, to be considered for appointment in local special bodies and committees and to recommend policies affecting the youth.

To date no fraternities have complied with the requirement and in view of the emergence of this hypebeast problem, Fianza said this ordinance should be strengthened based on the inputs of the different agencies.