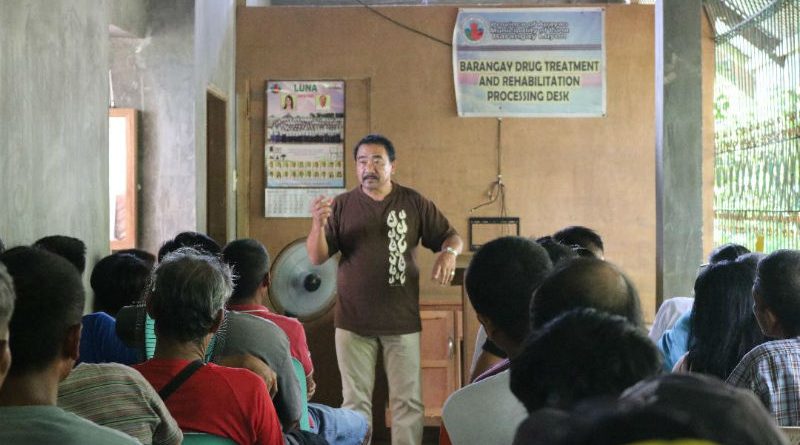 APAYAO – Farmers of Barangay Luyon, Luna, Apayao have switched on the green light and gave their full approval for the Department of Agriculture-CAR to start the construction of the Manawag Small Water Impounding Project (SWIP).

The consultation was attended by farmers from the Luyon Farmer’s Association, LGU representatives and Municipal Agriculturist Florencio Agustin.

“This is what you’ve been waiting for. After years of waiting and undergoing all needed processes, finally we are ready for the construction of the Manawag SWIP. It has been approved with an allotted budged of PHP 17,500 million,” Engr. Salvador told the farmer beneficiaries gathered in the meeting.

He informed them further that, the notice to proceed in the construction of the SWIP has already been issued by the agency last February to the contractors of Star Pacific Directors who committed to finish the project in 180 days or 6 months upon commencement. Some 15% or 2.6M of the total project budget was released as mobilization fund.

Ensuring the smooth acceptance of the farmers on the construction of the project and avoid future misunderstandings from farmer land owners that could halt the SWIP’s construction work; where the access road will pass; location of temporary camps; clearing of the SWIP area; and measurements of structures to be built were discussed during the meeting.

Both, Luyon Farmer’s Association President Mr. Melinio Sibayan and Municipal Agriculturist Florencio Agustin respectively, expressed their gratitude that the project has finally come through to benefit some sixty five farmer families around the Barangay and contribute further to the current administration’s thrust toward the country’s rice self-sufficiency.

The Municipal Local Government Unit is encouraged to hasten the securing of the environmental compliance certificate for the project. The Small Water Impounding System Association (SWISA) is also expected to inspect the site soon upon the start of the construction. By Ynapuy