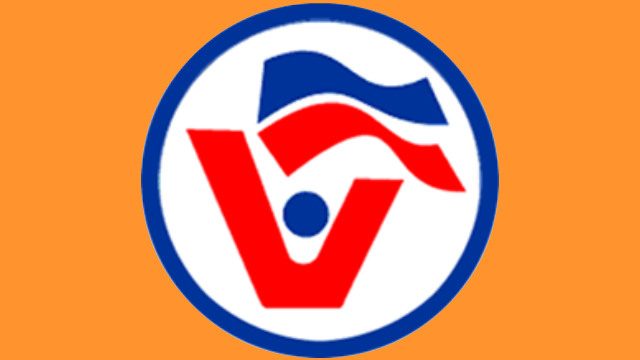 LA TRINIDAD, Benguet – A 44-year old farmer-disposer who had been facilitating the provision of donations inside and outside the municipality over the past nine months of the community quarantine got an early Christmas and birthday present after she was adjudged as one of the country’s Most Outstanding COVID-19 Volunteer Awardee by the prestigious Philippine National Volunteer Service Coordinating agency (PNVSCA), an attached agency of the National Economic Development Authority (NEDA).

Clemencia Hidalgo Basilio Lapas, 44, who traces her roots from Kibungan and Buguias towns, who was the entry of the Cordillera to the national level, came out victorious during the recently concluded virtual awarding of the chosen recipients of the coveted recognition spearheaded by the PNVSCA.

Lapas reportedly stopped from her regular disposing activities during the start of the implementation of the various levels of community quarantine last March to date because of the drastic decline in the number of buyers of the produced vegetables aggravated by the drop in the prices, thus, she opted to instead collect the unpurchased vegetables and donate the same to those who were in need of food supply.

She claimed that there was overflowing supply of vegetables that were not purchased at the different public and private trading centers in the municipality, thus, she decided to initiate the centralized collection of the same instead of being thrown away and subsequently distributed to the residents in the town’s 16 barangays, the various barangays of Baguio, Itogon, Sablan, Tuba, Tublay and even civic groups coming from the different parts of Northern and Central Luzon.

Lapas, who will be celebrating her 45th birthday in January, was able to produce more than 500 tons of assorted vegetables during the duration of the various levels of the community quarantine which were the ones that were distributed to the identified recipients of the said assistance.

The farmer-disposer pointed out that the desire to help those who are in need of assistance is inherent on her as it had been time and again inculcated to her by her late father the importance of being a charitable individual without expecting anything in return.

While there were negative remarks from people on her decision to collect the excess supply of vegetables and give the same to the identified beneficiaries, Lapas emphasized that she just let such rumors pass as those who had been circulating negative information against her were the individuals who did nothing to help people who are in need of assistance at the height of the pandemic.

“We hope that the situation will normalize by next year so that people will be able to go back to their productive activities for them to be able to recover from the serious negative effects of the pandemic to their employment, economic activities and established sources of livelihood,” Lapas stressed.

She said that she will continue with her charitable activities while the community quarantine is still being enforced because there are more individuals who are still in need of whatever available assistance from the heart of kind persons. By HENT

This post has already been read 239 times!LA TRINIDAD, Benguet –  Benguet Caretaker Congressman and Anti-Crime and Terrorism through Community