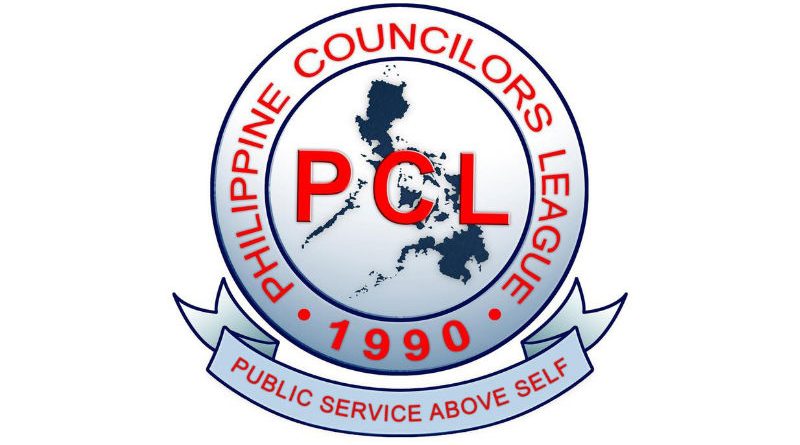 BAGUIO CITY – The city legislative body approved a resolution condemning in the strongest terms, the failure of elections of the Philippine Councilors League (PCL) National-Island Officers for 2020 as declared by the National Board.

The resolution authored by all of the city legislators stated the technical glitches of the computer system used in the automated elections of the new set of PCL officers prompted the PCL interim national board members to declare a failure of election.

Among the technical glitches during the aforesaid PCL elections include the votes for Jesciel Salceda counted by the computer as votes for Danilo Dayanghirang, and the votes of 10 persons being counted as votes of 15 persons.

Instead of resorting to manual voting, the electoral board and council members then decided for the postponement of the election with the date to be announced soonest.

The city legislators asserted the technical glitches in the conduct of the elections should have been avoided if the computer system was tested for integrity and functionality before the aforesaid exercise involving local legislators from all over the country.

They claim the untimely postponement of the elections resulted to the loss of people’s money in the payment of the registration fees of the participating councilors and government time which could have been devoted to public service in their respective areas instead.

The resolution underscored that more than that, the aforesaid situation reportedly eroded the integrity of the PCL, especially of the interim national board which is composed of respected local legislators from the different parts of the country.

The PCL is composed of more than 17,000 municipal and city councilors whose creation is recognized under Republic Act (RA) 7160, or the Local Government Code of the Philippines, with the primary purpose of significantly improving public service, especially in the legislative aspect of governance.

On February 26-28, 2020, the 11th Congress of the PCL was convened in Metro Manila that included the election of the new set of national and island officers whose terms shall end until their last term of offices as local legislators.

A registration fee of P15,000 per municipal or city councilor was collected by the organization charged against the funds of the different local governments and that based on record, there were more than 12,000 municipal and city councilors attending the said Congress expecting to elect their new set of national and island officers.

The resolution requested the Department of the Interior and Local Government (DILG), the PCL’s supervising agency, to immediately investigate the alleged  technical glitches or fraud in this election and recommend the filing of appropriate criminal, civil and administrative cases against those found to have caused the aforesaid fiasco.

The resolution will be transmitted to the DILG and the PCL Executive Director for information, guidance and further action.

This post has already been read 327 times!BAGUIO CITY – Encouraged and empowered by national officials, Cordillera leaders in the