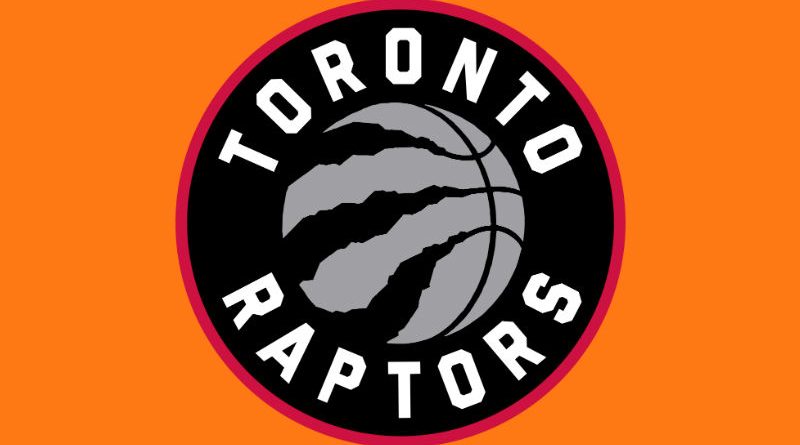 The Toronto Raptors got a good payoff from their risky acquisition moves as Kawhi Leonard and Marc Gasol replicated the gesture by leading the Raptors conversion from perennial championship pretenders to a title holders.

As a mind refresher, the Raptors traded their long-time franchise face DeMar DeRozan for Leonard and jettisoned another long-time Raptor mainstay Jonas Valanciunas for Gasol at the trading deadline.

Both moves are considered rentals because both acquisitions’ contracts are up and both could sign elsewhere as free agents after this season.

The Raptors took a chance and it paid heavy dividends in the form of their first NBA Championship after 25 years in the league, entering as an expansion franchise at the start of the 1995 season.

The Leaders on the floor

It was a long search for this franchise of somebody who can carry them to the promise land. They’ve had Damon Stoudamire, Vince Carter, Chris Bosh, DeRozan but none couldn’t get the team past the Eastern Conference Finals.

It was the arrival of the non-vocal Leonard and the lesser-known of the Gasol brothers as veteran leaders that changed the winning culture of the club.

While they finished among the top teams in the Eastern Conference team standings, an achievement they attained multiple times in the past, these two gave them a swag in the playoffs that wasn’t evident before.

They breezed through the Victor Oladipo-less Indiana Pacers as expected in the first round and squeaked through a tough challenge by the touted Philadelphia Sixers in the second round series that reach seven games.

Leonard added another winning moment memory in his belt by canning a game-winning buzzer beater in Game 7 to hand the Raptors a victory.

Then Gasol’s presence became more evident in the Raptors’ success as his length became an asset against the long Milwaukee Bucks whom the Raptors eliminate in six games.

The Raptors retained the same line-up in the finals and Gasol was again a key piece in neutralizing the Golden State Warriors’ torrid shooting, whom they went on to dethrone in six games. Leonard, the steadiest Raptor in the Finals, was named the Finals MVP.

The Leader on the bench

Another perceived head-scratching move during the offseason was the Raptors firing of their previous head coach Dwane Casey, who just won Coach of the Year. He had just led the Raptors to another playoff appearance although the team was swept by the Cleveland Cavaliers for the second consecutive time in the postseason. They promoted assistant coach Nick Nurse to fill in the vacancy.

It turned out to be another excellent move as Nurse brilliantly maneuvered his pieces throughout the regular and post season, normally dictating the pace of the game to their liking instead of playing to that of the opponents.

The Raptors still finished second overall in the East with a 58-24 win-loss record despite Leonard missing 22 games. That was a critical achievement as it gave the team homecourt advantage in all their series except for the Eastern Conference Finals against the Bucks.

Apparently, the homecourt advantage was not needed as much as it was expected but Leonard had opined that he might not have been available in the playoffs if he had not missed those 22 games.

Nurse also was stubborn in his play-calling in the playoffs but it worked to perfection. He played his cards right, relying on the Raptors length instead of playing the smallball card. Their matches showed how their length became an advantage in matchups where the opposition relied on speed and shooting.

The trio of Leonard, Gasol, and Kyle Lowry pretty much held their own against the trio of Stephen Curry, Klay Thompson, and Draymond Green in the finals.

With the Big Guns neutralizing each other, it was the Raptors depth that was too much for the Warriors.

While Leonard would still be the guy the Raptors would call when they needed buckets and Lowry and Gasol swere clearly the necessary backups, Pascal Siakam, Fred VanVleet, Serge Ibaka, and Danny Green has had their big moments in certain games of the Finals.

As evident by the entire six games, Leonard would be the steady presence in all games and Lowry and Gasol poured in their share. But there will a different Raptor that would step up in each game either to bail them out from the hands of defeat or keep them in the game.

Is this the end of the ploy?

The Raptors gambit got them a pretty nice return so far. Next in their agenda is to convince Leonard to stay and extend their dividends into next year.

Gasol’s destiny, on the other hand, is a lot more tricky as that decision will not be solely at the hands of Toronto as he has a player option that amounts to $25.6M.

The Raptors moves were risky but flawless so far. Their next is just a guess. The only sure thing they will do is they will be enjoying their first ever championship primarily.