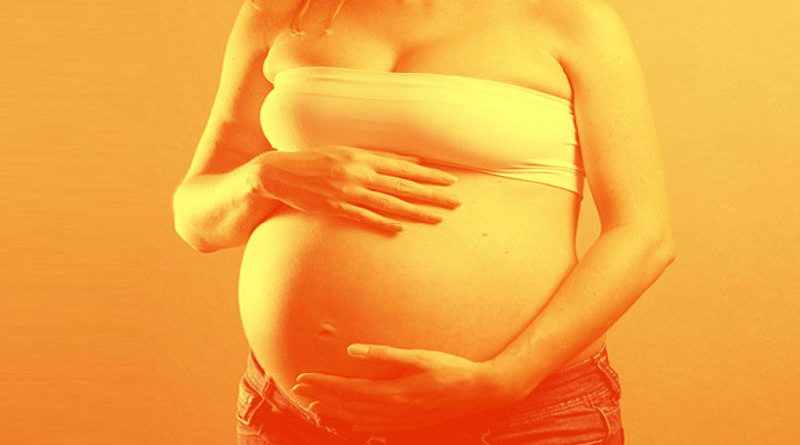 Local health authorities are alarmed over the reported increase in adolescent and teenage pregnancies in the city amidst the prevalence of the Coronavirus Disease 2019 (COVID-19) pandemic.

City Health Officer Dr. Rowena Galpo stated that adolescent births have been on the rise for the past 5 years despite the implementation of ongoing initiatives on adolescent reproductive health being undertaken by concerned government agencies and the local government.

The city health officer admitted that much has to be done for the said service area to sustain the efforts of the government to significantly achieve the desired reduction in the teenage pregnancies.

According to her, the City Health Services office is continuously working with the other concerned agencies, including parental care, to improve the health of the adolescents and the youth.

Galpo cited the non-government organizations that continue to advocate for youth welfare for their contribution in sustaining the local government’s campaign to reduce teenage pregnancies in the city as the local government is doing its best to reach out to the concerned sector to effectively and efficiently address the same.

During the conduct of previous surveys in adolescent reproductive health, the Cordillera topped the list on the prevalence of teenage pregnancies although the same had significantly improved over the past several years because of the interventions of health authorities in close coordination with parental care groups and the private sector.

Galpo admitted that 2020 is a year that people will never forget in their lifetime because it made them realize that in order to survive, they need to act as one and heal as one.

She also expressed her gratitude to the local government for the unwavering support to the health and medical frontliners who braved the stormy waters courageously, assuring the city residents that helping hands are always available and that the same holds through to the entire city work force who continue to put their lives on the line to save lives.

The medical officer asserted that the CHSO remains at the forefront of the pandemic and despite the existing challenges in sustaining and improving the health condition in the city, they were suddenly confronted with enormous trials presented by the COVID-19.

However, she emphasized that there was no stopping them in the effective and efficient delivery of basic health care services to the grassroots level through the existing district health centers situated in the different parts of the city while helping contain the spread of the virus through numerous interventions that had been put in place by the inter-agency task force for the management of emerging infectious diseases.

She claimed that despite the heavy burden that had been placed on their shoulders, they were able to rise up to the occasion and achieve gains in the campaign to contain the spread of the virus in the city.