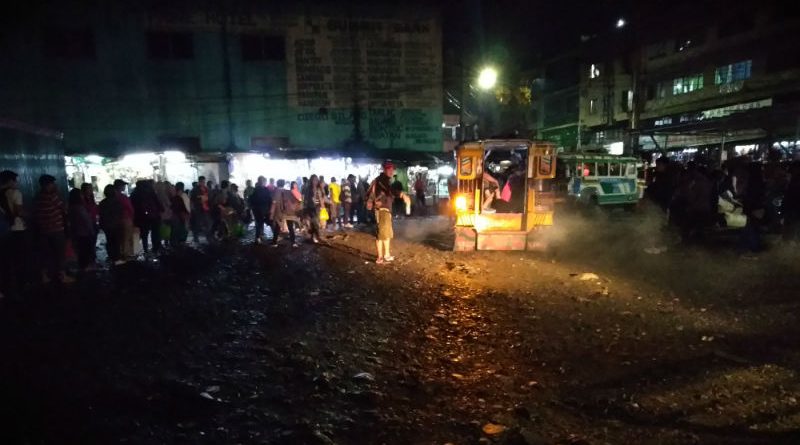 BAGUIO CITY – The City Council approved on first reading a proposed ordinance amending Section 6 of Ordinance No. 001, series of 2003, otherwise known as the Baguio Number Coding Scheme to include all public utility jeepneys (PUJs) in the exemption except jeepneys plying the routes Trancoville and La Trinidad.

The ordinance authored by Councilor Benny Bomogao authorized the City Mayor to lift the exemption to Trancoville and La Trinidad jeepneys and taxi services when the same is shown to be for the interest of the public.

The ordinance points out that it is observed long queues are formed at the different jeepney terminals, especially during rush hours, which result to the serious delays in the transport of people from work or classes to their destinations in the city’s barangays considering the reported difficulty of jeepneys to turn around due to the tremendous traffic all over the city.

According to the proposed ordinance, there had been numerous requests from the different jeepney associations to temporarily lift the number coding scheme for their respective associations, citing reasons such as lack of units available, to serve commuters and that due to the traffic situations, the available jeepneys cannot return to their terminals as soon as possible to ferry passengers that have already lined up in the said terminals.

The ordinance stipulates that based on an executive order issued by the City Mayor which lifted the number coding for jeepneys, except for Aurora Hill, Trancoville and La Trinidad during the Yuletide holiday break, there was no significant effect on the volume of vehicles nor did it significantly lessen the long queues in the various jeepney terminals during rush hours.

The ordinance notes people have difficulty taking public transport during rush hours because of the non-availability of units serving the different routes to the various barangays thus stop-gap measures have to be adopted by the city government to at least ease the burden of the passengers while the city is crafting the appropriate solutions to effectively and efficiently deal with the said problem.

Earlier, the members of the previous city legislative body passed the Baguio City Number Coding Ordinance to help address the traffic congestions around the city, especially the central business district area which is a convergence area of people.

The said traffic scheme covered all vehicles plying the designated number coding zone around the central business district area where traffic congestion usually happens because of the enormous volume of vehicles passing through the same daily.

The ordinance was referred to the appropriate committee of the city legislative body to conduct public hearings with the concerned sectors before the same will be submitted for approval on second and third readings and for eventual implementation once signed by the city chief executive.

The number coding scheme had been in effect in the city for over 16 years, thus, the need to update its provisions to conform with the prevailing situation on major roads.

This post has already been read 1738 times!LA TRINIDAD, Benguet – Benguet caretaker congressman and Anti-Crime and Terrorism through Community