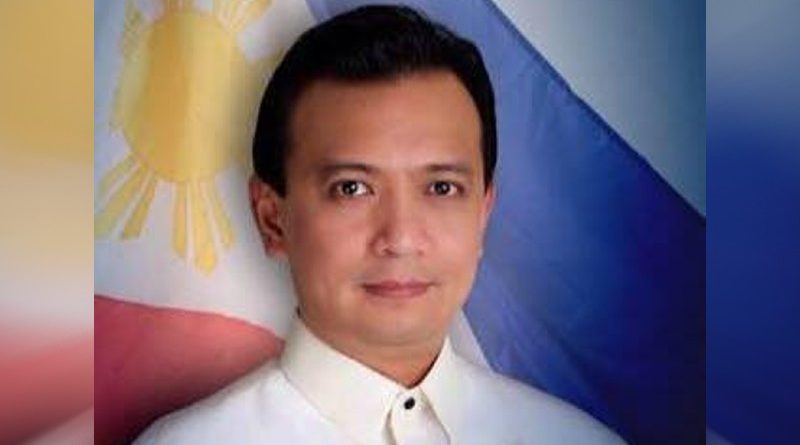 “What they are doing is plain and simple power-tripping and is affecting BENECO consumers. This has to stop,” Trillanes, who is running for reelection as senator in the 2022 polls, said in a statement.

“The BENECO board, as well as the councils of Baguio City and Benguet, has spoken: It does not agree with the leader NEA wants to install. This is a people’s cooperative and its wishes should be respected,” he added.

NEA forcibly took over the BENECO headquarters in a raid-like operation during the wee hours of the morning of Oct. 18, stemming from the enforcement of a NEA suspension order against BENECO Board-appointed Melchor Licoben, along with seven other BENECO directors. The said BENECO officials rejected the appointment of former Presidential Communications Office assistant secretary and NEA-appointed general manager Ana Maria Rafael.

However, even after the forcible takeover ended, harassment of the BENECO leadership continued.

Trillanes is vying for his third term as senator in the upcoming 2022 national elections. In 2007, he run and won as senator while in detention, the first and only national candidate to achieve such feat. He is the youngest ever elected senator, at the age of 35, under the 1987 Constitution.