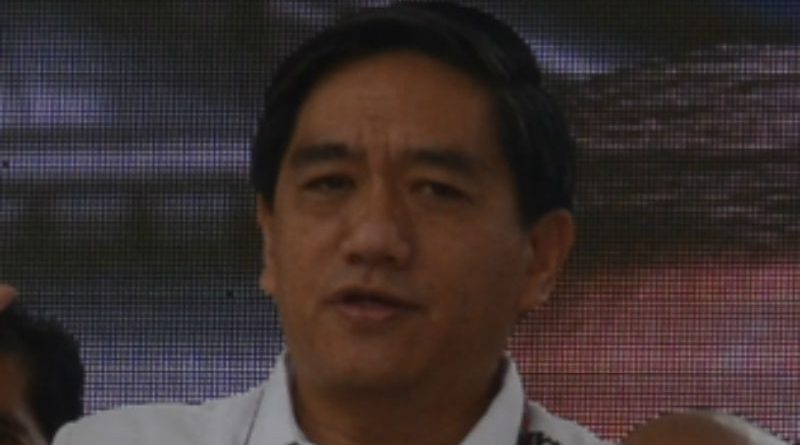 BAGUIO CITY  – The local legislative body approved a resolution urging the City Mayor Benjamin B. Magalong to constitute a City Government Performance and Governance Audit Team to conduct a performance evaluation of all departments in the organizational structure of the local government focused on three sectors; plans, programs and projects; budget and personnel; and actual implementation, output and impact to stakeholders, as tool for the city to further enhance the delivery of public service.

The resolution authored by Councilor Isabelo B. Cosalan, Jr. stated that foremost in the 15-point agenda of the local chief executive is to speed up government action, an indication that the delivery of government services appears to be a challenge to the patience of the city’s constituency.

The resolution noted that one of the indicators of good governance is the responsiveness of government officials and employees in effectively responding to the real needs of the people and their expectations within a reasonable period of time and with efficiency.

The resolution stipulated that the local government leadership can effect the much needed reforms, the public is looking forward to in regards city government actions on various issues and concerns, to focus more on the actual impacts of the said actions in the promotion of the general welfare and benefits of the citizenry or stakeholders.

According to the proposed resolution, there have been previous initiatives by the local government to conduct an organizational audit of the city but unfortunately such plans were not sustained or had they been implemented, fell short in addressing persistent organizational and operational loopholes.

The resolution pointed out that it is imperative to determine the public’s perception on how government officials and employees dispense their duties and responsibilities as well as how they connect with the stakeholders not merely as employees executing routine tasks, but representatives of the government in their respective capacities.

Further, the proposal claimed that proper planning starts, among others, with a clear identification, appreciation and understanding of the challenges and circumstances to appropriately address issues and concerns that affect the realization of the set of goals and objectives.

The Local government Code of 1991 as amended provides that the efficient, effective and economical governance the purpose of which is the general welfare of the city and its inhabitants pursuant to Section 16 of the same code, the City Mayor shall initiate and maximize the generation of resources and revenues, and apply the same to the implementation of development plans, program objectives and priorities as provided for under Section 18 of the code to ensure the delivery of basic services and the provision of adequate facilities as provided for under Section 17.

Administrative Order No. 052, series of 2019 constituted the project management team for the conduct of a citywide organizational audit, analysis and organizational development within the local government does not provide for a timeframe the audit should start and end, neither does it provide that the results of such audit be furnished the local legislative body for appropriate legislative intervention. By Dexter A. See