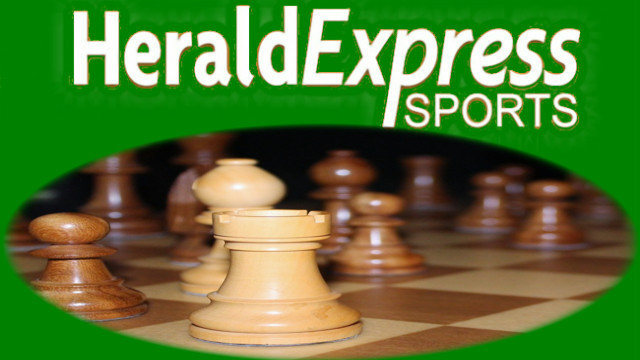 LINGAYEN, Pangasinan—“Sports in not just a regular activity for Pangasinense youth but an opportunity for the younger generation to reach for their dreams.”

This was disclosed by Governor Amado “Pogi” I. Espino III during the closing ceremony of the 7th Gov. Amado Espino Chess Clinic recently  at the Pangasinan Training and Development Center (PTDC).

The chess clinic which opened on September 9 and run up to September 10, 16 and 17, was participated in by some 322 kids and adults.

In the closing ceremony, Gov. Pogi extended his deep appreciation to all parents and guardians who took time to accompany their children to the venue where different lessons on chess were lectured.

It can be recalled that the project was launched in 2009 by the provincial government in coordination with the Pangasinan Chess League.

The chess clinic, free of charge, is a component of the Pangasinan Chess Festival—a yearly activity which is preceded by three big chess tournaments conducted regularly by the Espino administration.

Breakdown of participants are as follows: 104-beginner, 121-intermediate and 97-advanced.

As such, PCL president Juan Vicente R. Sison announced that three tournaments will be held in the last quarter of 2017.