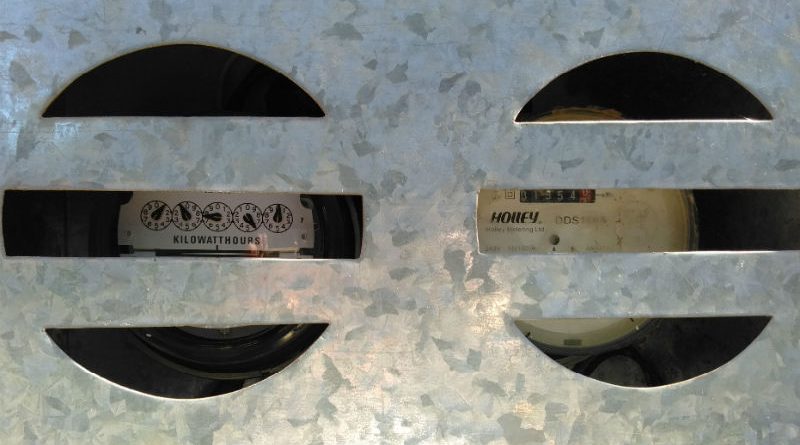 The Energy Regulatory Commission (ERC) directed all distribution utilities and electric cooperatives on June 25 that they should no longer charge their consumers the stranded contract costs (SSC) and stranded debts (SD) components of their monthly electric bill.

Both components are tagged as universal charges since they are supposed to be paid by all electricity consumers nationwide.

Agnes Devanadera, ERC chair, said the directive to remove the SSC and SD from the power bill would mean freeing consumers of the amount of P0.2536 per kilowatt hour (kWh).

Melchor Licoben, Benguet Electric Cooperative (Beneco) OIC general manager,  welcomed the ERC ruling, saying that it came at a time when consumers are still reeling from the ill effects of the pandemic.

Stranded debts refer to the financial obligations of the National Power Corporation (NPC) that have not been liquidated by the proceeds of the sale and privatization of NPC’s assets by the Power Sector Assets and Liabilities Management (PSALM) Corporation.

Stranded contract costs, meanwhile, refer to the excess of the contracted cost of electricity that the NPC entered into with independent power producers in the 1990s when the country was hit by crisis.

The ERC’s directive stemmed from the commission’s decision dismissing several petitions filed by PSALM in 2017 to avail of the SSCs and SDs collected for the NPC from the country’s consumers.

The ERC said that the passage of the Murang Kuryente Act (Republic Act 11371) in 2019 effectively rendered as moot and academic the PSALM’s petitions.

The said law directed the use of the proceeds of the Malampaya Fund in the amount of P208 billion to pay the SSCs and the SDs.

“The ERC’s dismissal of the PSALM’s petitions embodies the intent of the Murang Kuryente Act which is to lower the cost of electricity being charged to end-users. With the dismissal of the petitions, electricity consumers will no longer be charged with an additional P0.2536 per kWh which is supposed to be added to their electricity bills had not the law been passed,” Devanadera said.

Licoben said that had the PSALM petitions been granted, the tow universal charges would have surely been added to the burden of our consumers.