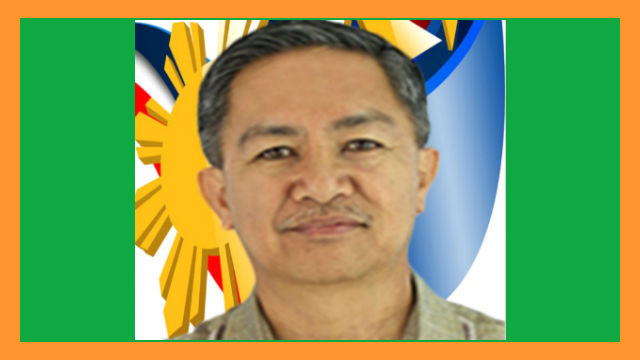 LA TRINIDAD, Benguet  – Gov. Crescencio C. Pacalso underscored the elusive autonomy for the Cordillera is attainable with the overwhelming support of President Rodrigo Duterte and his allies and the improving awareness of the people on the region’s renewed quest for regional autonomy.

Speaking at the kick-off ceremony of the Cordillera Unity Gong Relay at the Provincial Capital grounds here, Pacalso claimed there were significant events in the life of Jesus Christ and the country’s national hero Dr. Jose P. Rizal both at the age of 30, thus, he expressed confidence that there will be something significant that will happen in the region now that the Cordillera Administrative Region (CAR) turned 30.

He recognized that the failure of the first Organic Act during the plebiscite held on January 30, 1990 was the deletion of important provisions in the autonomy law that resulted to Republic Act 6766 becoming a watered-down autonomy law forcing even those who crafted the draft bill to campaign against it.

In the case of the second Organic Act, RA 8438, the governor explained there was no sufficient time to inform and educate the public to ratify the law because it was signed by former President Fidel V. Ramos on December 31, 1997 and the plebiscite was scheduled less than three months after on March 7, 1998, thus, it was overtaken by events such as the May 1998 synchronized national elections and the ratification of the autonomy bill was no longer the people’s priority.

He asserted with the improving awareness of Cordillerans on the region’s renewed quest for autonomy, he believes that once Congress will enact the third Organic Act and the President will sign the same into law, Cordillerans will grab the opportunity of the establishment of an autonomous region to guarantee the CAR is intact.

Pacalso claimed Benguet is one of the victims of the injustices of the national government in the past because multinational companies extracted the province’s mineral resources but the companies paid their taxes not in the host local governments but in their Manila-based offices, thus, the host municipal and provincial governments were not able to actually benefit from the taxes.

He explained Benguet will surely benefit from one of the provisions of the proposed autonomy law requiring companies involved in the development of the province’s rich natural resources to directly pay their taxes to the host local governments and not outside considering that they are exploiting the resources well preserved by the indigenous peoples (IPs) who own the ancestral domain of their areas of operation.

Pacalso urged the people to actively participate in gatherings on autonomy for them to understand the advantages and disadvantages an autonomous region so that they will not be confused when the autonomy law will be submitted to the people for ratification in the future.