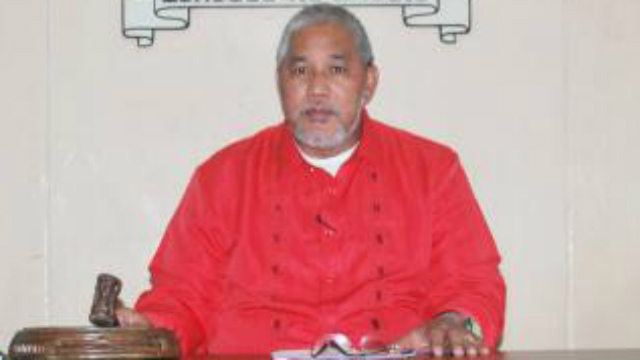 The local legislator said that he is awaiting whatever will be the decision of the Commission on Elections (Comelec) on the filed poll protest aside from the fact that he is currently weighing his next legal action on the matter to ferret out who among them was involved in what had been alleged as massive fraud and vote buying during the recently concluded May 13, 2019 mid-term elections.

“We campaigned pursuant to the elections rules and regulations. We never committed what had been alleged that is why we are forced to probably file a counter protest or even file criminal charges against Councilor Lawana for his blatant violations of the election laws,” Olowan stressed.

He alleged that it was Councilor Lawana that was reportedly involved in vote-buying because he distributed the proceeds of the Panagbenga trade fair along Session road to the beneficiaries during the declared election period which already warrants the filing of the criminal case against him.

Olowan claimed that Lawana’s election protest was purely anchored on general allegations and there is no mention on the petition on his direct participation to the election offenses detailed in the petition now pending before the poll body.

He expressed his gratitude to the volunteer lawyers who assured their support and services to him on the election protest, saying the poll body should not entertain the protest considering it has no sufficient basis to stand on, aside from the fact that his participation to the massive fraud, cheating and vote buying was not actually proven by the protest.

Earlier, Lawana petitioned the poll body to give due course to his election protest by allowing the opening of the ballot boxes used in the May 13, 2019 mid-term elections, the revisions of the ballots for purposes of determining cast in favour of the aspirants for the said position following alleged massive fraud in the conduct of the political exercise.

In his 13-page election protest, Lawana claimed that should it turn out that he garnered more votes than Vice Mayor-elect and incumbent Councilor Faustino A. Olowan, the poll body should declare him as the rightful winner in the said elections pursuant to law.

Based on the statement of votes for the position of vice mayor of Baguio city, Olowan garnered a total of 40,224 votes while Lawana received a total of 24,142 votes.

Baguio city is composed of 128 barangays and has 230 clustered precincts with a registered voters of over 165,000.