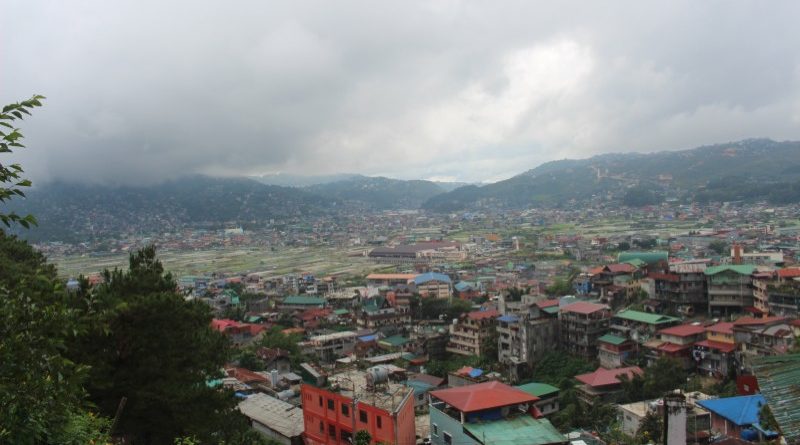 LA TRINIDAD, Benguet – The Municipal Environment and Natural Resources Council (MENRC) requested the provincial government to provide the needed funds for the proposed put up of an eco-park within the Puguis Communal Forest that will help in the efforts to protect the safeguarded area and provide added tourist attraction in the area.

The aforesaid request was contained in a resolution that was passed by the MENRC during its first council meeting presided by the designated chairman Vice Mayor Roderick AwingAn that was held at the municipal hall recently.

The newly reconstituted MENRC is set to help the municipal government and concerned government agencies in enhancing the municipality’s environmental preservation and protection programs, projects and activities that will contribute in efforts to improve the compliance of the people to proper waste management among other related activities.

Awingan stated that the body wants concerned offices and private partners to strengthen the local government’s advocacy that will prevent people from indiscriminately dumping their waste on the different bodies of water in the locality to prevent the worsening of the quality of water in the said systems.

He added that the proposed put up of an eco-park within the Puguis Communal Forest will definitely serve as an alternative tourist destination within the reservation to help bring back the vibrance of the local tourism industry aside from ensuring that the forest will be protected from the unscrupulous activities of informal settlers.

One of the major activities that was initiated by the municipal government last year on environmental preservation and protection in partnership with the environment department and other concerned agencies was the demolition of a good number of illegal structures that were illegally constructed within the Puguis communal forest.

The major demolition activities were conducted on March 5 and June 9, 2020, respectively where the constructed structures were dismantled.

On the other hand, Mayor Romeo K. Salda informed the council that the proposal of the municipal government for the possible funding of the proposed establishment of a river park was forwarded to the central office of the public works department for consideration.

In a related development, there is an ongoing establishment of plant boxes at the diversion road of the town’s strawberry farm where the same will be planted with trees or bushes that will serve as a green buffer zone in the said area where they will be instrumental in helping abate air pollution.

Earlier, Mayor Salda reactivated the MENRC by designating Awingan as the chairperson with the appointment of members who will extend whatever appropriate assistance to further enhance the local governments environmental preservation and protection programs, projects and activities.

Awingan expressed optimism that the council will achieve its goals and objectives amidst the heavy impact that was caused by the prevailing health crisis to the economy and living condition of the people.

This post has already been read 2764 times!LA TRINIDAD, Benguet – The provincial government is studying the possibility of gradually