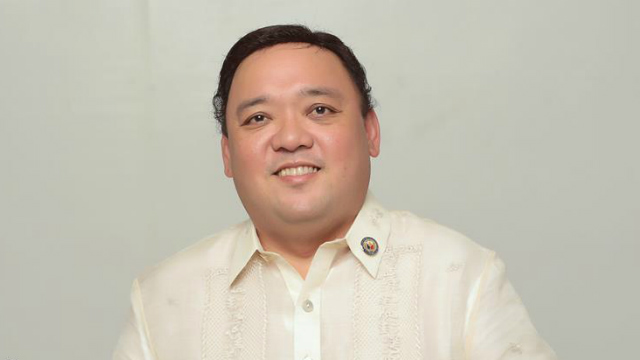 “Tutol si Presidente sa legalization sa pag-gamit ng marijuana” (The President is against the use of marijuana), he said in a press briefing with the local media.

“He told me that he is against it dahil hindi mo makokontrol pag pinayagan mo ng magtanin ng marijuana (You cannot control it anymore if you legalize the planting of marijuana)”, Roque said.

The Cordillera region has been classified as a key source of marijuana in Luzon. In 2016, P5.8 billion- worth of the illegal weeds were seized in drug eradication drives in the provinces of Benguet, Kalinga and Ifugao, according to the Cordillera police.

Benguet was one of the first provinces to acknowledge that it would benefit from the passage of measures enacting a Compassionate Medical Cannabis Act, among them House Bill No. 180, which was endorsed by the House Committee on Health in September.

Roque stressed that the Duterte administration is giving emphasis on stopping the sale, transport, and use of illegal drugs in the country.

President Duterte has vowed to fight against illegal drugs and all forms of criminality in the country for the reason that it is the root of so many evils and sufferings.

By Joseph B Zambrano