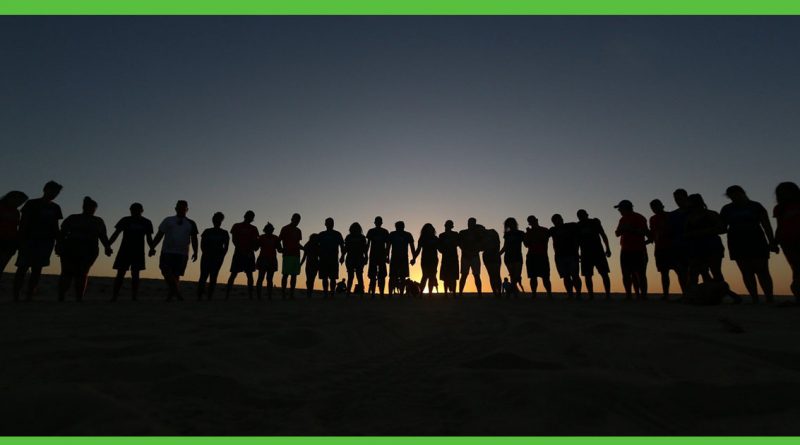 In a conversation with Atty. Samuel Poking Jr., who spoke about the dangers of illegal drugs and RA 9165 (Comprehensive Dangerous Drugs Act of 2002),  he said that the youth is one of the groups that can be easily enticed into using and spreading banned substances, especially when there is no proper guidance from the family, school, or community.

Other factors that lead to adolescents falling prey to unlawful activities, according to him, include peer pressure, curiosity, and lack of awareness.

These factors, according to Poking, can be addressed by a continuous information education effort, which the PDEA, in collaboration with the Tabuk CityPolice Station (TCPS) and other city government offices, does not fail to provide.

During his message, Poking said the fight against illegal drugs is not only the responsibility of one agency, but rather a collaboration of several offices and stakeholders, including parents, guardians, and the society at large.

A drug symposium and youth empowerment, he added, is a crucial and significant event because criminals can be found practically anywhere, waiting to assault their next victims.

However, he claimed that a person can escape becoming a victim of dangerous drugs’ nefarious consequences if they are given knowledge; if they know how to avoid harmful situations and make safer personal choices, avoiding both unfavorable peers and the social pressures connected with illicit substance usage.

Poking ended his message by thanking the city government for funding the activity, which is regularly given not only to youth but also to members of the Barangay Anti-Drug Abuse Council (BADAC) in all barangays, and emphasizing that no single youth member should become a victim of illegal drugs and other substances due to ignorance, apathy, or poverty.