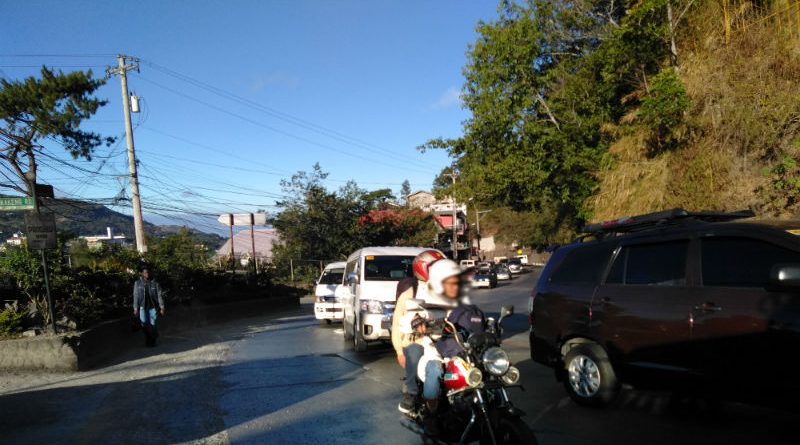 BAGUIO CITY  The city legislative body approved a resolution urging all drug stores operating in the city to provide shuttle services from their residences to their work places and vice versa pursuant to the guidelines issued by the city government for private companies to ensure the availability of transportation for their workers.

The City Council, in a resolution, reminded the management of drug stores in the city to comply with the requirements for them to provide their workers with shuttle services for their workers from home to their work places and vice versa because of the difficulty of mass public transportation.

City legislators stated that based on the existing guidelines for the general community quarantine (GCQ), pharmacists and employees of drug stores are not considered as frontline workers thus cannot be serviced by the mobile patrol cars of the Baguio city Police Office (BCPO) stations.

Earlier, some employees of a city drug store wrote the members of the city legislative body informing them of an alleged discrimination done on them by some police personnel assigned at the BCPO Community Police Assistance Center (CONMPAC) based at the city public market where they were not given the appropriate attention when they requested that they be ferried home by the police mobile car at the height of the heavy downpour around 4 pm last April 28, 2020.

According to the complaint lodged by these drug store employees who also solicited the support of their fellow workers from other drug stores in the city, the police personnel should have politely informed them they are not entitled to the free ride being provided by the BCPO for frontline workers because they are not considered frontline employees instead of them issued unnecessary remarks that they are simply handling medicines and not involved in attending to patients of the Corona Virus Disease (COVID) 2019).

However, the complainants informed the city legislators that the provision of shuttle services for them is still pending approval with their company’s operations manager thus they were compelled to seek help from the nearest police station for them to be ferried home through the posted free service for frontliner workers by the BCPO during the aforesaid rainy afternoon.

The council pointed out that that drugstores providing shuttle services for their employees, must ferry their workers to their respective residences and not leave them along highways and force them to walk to their homes in violation of the established rules for the said purpose.

The BCPO posted on its social media account it is providing free transportation for frontline workers who have the difficulty of going to work from their home and vice versa because of the availability of limited mass public transportation during the GCQ.

The council explained to the complainants that frontliners are limited to health workers who are attending to patients in the different health facilities in the city while pharmacists and drug store workers are classified to be essential workers.