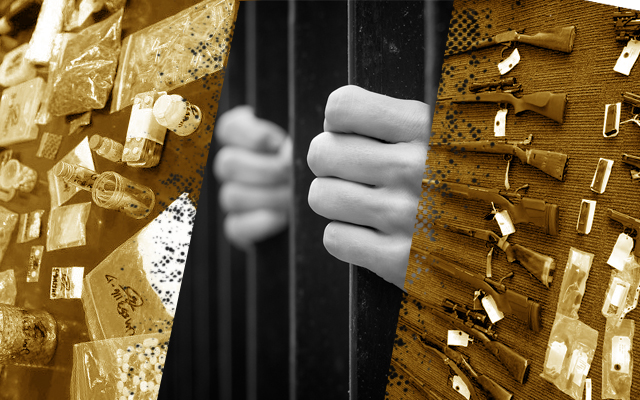 According to the report of Kennon Road Police Station (PS8), the suspect was arrested after he sold to the police operatives who acted as poseur-buyer a small heat-sealed plastic sachet containing white crystalline substance suspected to be “shabu” weighing more or less 0.5g with Dangerous Drug Board (DDB) value of Php 1,500.00.

During the operation, one thousand five hundred pesos boodle money, one Android cellphone and a yellow lighter was confiscated in the actual possession of the suspect.

Onsite markings and inventory were done in the presence of Punong Barangay Angeline Ramos of Camp 7 Barangay and Prosecutor Oliver Prudencio. The sachet of white crystalline substances was turned over to BCPO Crime Laboratory Office for Quantitative and Qualitative Analysis.

The suspect is now under the police custody of Kennon Road Police Station (PS8) while charges for Violation of RA 9165 or the Comprehensive Dangerous Drugs Act of 2002 is being prepared against the suspect. (BCPO-PIO)

This post has already been read 908 times!LA TRINIDAD, Benguet –  Benguet Caretaker Congressman and Anti-Crime and Terrorism through Community