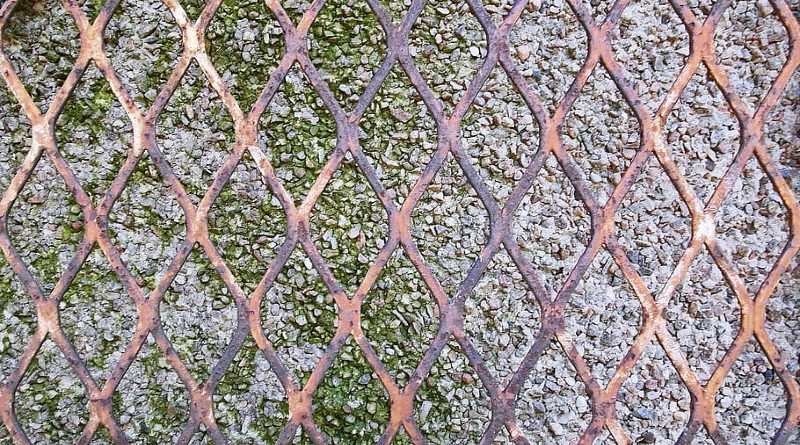 TABUK CITY, Kalinga – The Department of Public Works and Highways–Lower Kalinga District Engineering Office (DPWH-LKDEO) denied insinuations by former Gov. Jocel C. Baac that the materials being used by the contractors in the implementation of multi-million rock netting projects in its area of jurisdiction are reportedly inferior as the same are locally made.

DPWH-LKDEO officer-in-charge Engr. Ruby Oyam stated that suppliers of the nets, tension wires, anchor, and bolts among other materials being used in the implementation of rock netting projects are accredited by the agency’s Bureau of Research Standards (BRS).

Further, she pointed out that prior to the issuance of the required accreditation to the confirmed suppliers, the supplies they intend to provide the government are rigidly tested to ensure these conform to the prescribed standards, thus, there is no truth to the allegations of the former governor that the same are locally made.

The DPWH-LKDEO officer-in-charge also denied Baac’s claim that only 50 percent of the estimated project cost is being used for the completion of the project as the remaining 50 percent goes to influential people that have alleged links with the present administration and their allies in the province, saying that the same is unfair, unfounded and baseless because the programs of work of rock-netting projects are diligently prepared by the technical personnel of the office pursuant to prescribed standards in the preparation of such documents.

Oyam denies that the rock-netting projects being implemented are not environmentally friendly as the agency ensures projects to be prosecuted will not affect the natural growth of shrubs and trees along the mountain slopes as these also contribute in erosion control.

Oyam pointed out that the agency understands where the former governor is coming from but the office should not be dragged into the issues being raised since the agency only implements the projects funded under the government’s annual budget passed upon by Congress.

While there are no directives from the central office to stop the implementation of the rock-netting projects, the district engineer asserted that the agency will continue to implement the programmed projects pursuant to project standards and specifications for these passed through stringent reviews by the agency’s technical personnel.

She assured concerned stakeho0lders the agency will closely monitor the implementation of the rock-netting projects within the office’s areas of jurisdiction to ensure these projects will conform to project standards and specifications and they want that there are no issues and concerns raised against the projects they are implementing.

Oyam reiterated that if there are discovered defects in any project, the contractor will be compelled to do the necessary corrective measures at his or her own expense until such time that the same will pass the conduct of inspection by the agency’s technical personnel. By HENT