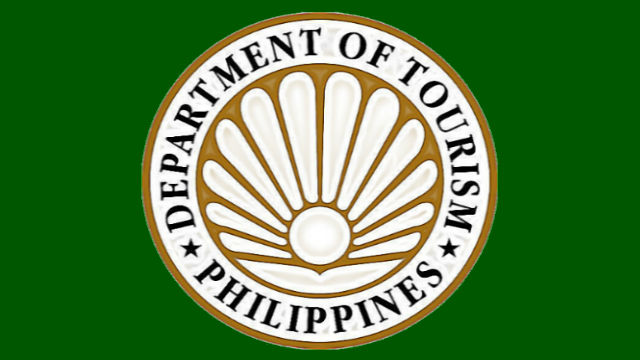 The pilot test of antigen in the city got a big boost after the tourism department committed to fund the conduct of the parallel tests that will ascertain the efficacy of antigen that will be used for enhanced border controls to prevent the transmission of the virus.

Mayor Benjamin B. Magalong informed department heads of the city government that Tourism Secretary Bernadette Romulo Puyat committed to provide the P1.8 million funding for pilot testing of the antigen in the city to determine if it can be used for visitors wanting to tour in the city and the different provinces of Region I.

He tasked City Budget Officer Atty. Leticia Clemente and City Health Officer Dr. Rowena Galpo to closely coordinate with the Tourism Promotions Board (TPB) how to get this fund to allow for the generation of partial data to guide health experts in crafting the guidelines for the use of the antigen test in the country.

Earlier, the city chief executive had a virtual meeting with private and public health experts where it was announced by the pool of experts that Baguio will be the pilot area for the testing of the antigen.

Based on the World Health Organization’s emergency use list for detecting SARS-COV-2 nucleic acid, the standard Q antigen kit by SD Biosensor is the only antigen kit, while all the others on the list are reverse transcription polymerase chain reaction (RT-PCR) kits.

The mayor pointed out that those who will be undergoing RT-PCR test will also be subjected to the antigen test to compare the results and to have a database on the efficacy of the antigen test.

Initially, he stated that the city will be conducting some 1,000 antigen test soonest so that the generated data will be partially submitted to the pool of experts doing the study and preparing the guidelines so that the same will be rolled out for immediate use because of the speedy turnaround time.

Magalong expressed his gratitude to Secretary Puyat for volunteering to fund the conduct of the antigen pilot test in the city so that there will be available data that will serve as a guide and basis for the pool of private and public health experts in formulating the guidelines for the use of the antigen because of the need to have available test kits which results could be immediately released for the guidance of those individuals that had been tested for the deadly virus. By Dexter A. See

This post has already been read 1002 times!The city is not yet inclined to open inter-regional public transportation to avoid