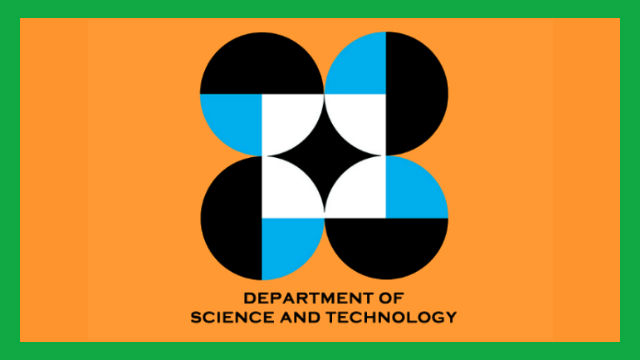 Despite the threats from the COVID-19, 29 scholars of the Department of Science and Technology (DOST) volunteered their services to front line offices, frontliners, and to communities affected most by the pandemic.

Lobbying the #WeWorkAsOne, the 29 scholars conducted voluntary activities in their respective municipalities/provinces through their own initiative and resources. In Baguio City and Benguet, 20 scholars rendered services in several agencies and checkpoints. Among their volunteer tasks is assisting in the implementation of the social welfare department’s DSWD’s Social Amelioration Program (SAP) particularly in data validation, data cross matching, and encoding. Other scholars organized and contributed to fundraising activities to purchase additional relief packs for affected families.

Meanwhile, others joined in repacking and distribution of relief goods and snacks for frontliners in their respective communities.

Two (2) DOST scholars in Ifugao also funded and distributed relief packs and multivitamins for front liners and other affected individuals in their respective barangays. Further, three (3) scholars in Laguna, Cagayan, and Pangasinan also helped in the distribution of donations, assisted in the Organization Banatao Scholars Donation Drive, and supported the Project SIBOL donation drive that provides food packs to underprivileged families and individuals, respectively.

Further, two (4) graduate-scholars joined the Bayanihan as they helped in repacking and distributing relief goods and meals to stranded students and acted as security officers in various checkpoints in their barangays. Face shields were also distributed to drivers and vendors while others assisted in the production of ethyl alcohol which were donated in several universities.

Indeed, the sense of patriotism instilled to the DOST scholars all over the country has come to the fore when the pandemic hit the Philippines. The ripple effect of these brave and selfless efforts by young students is what the country needs now as we all work together so that #WeHealAsOne.// DOST-CAR S&T Promotion Unit