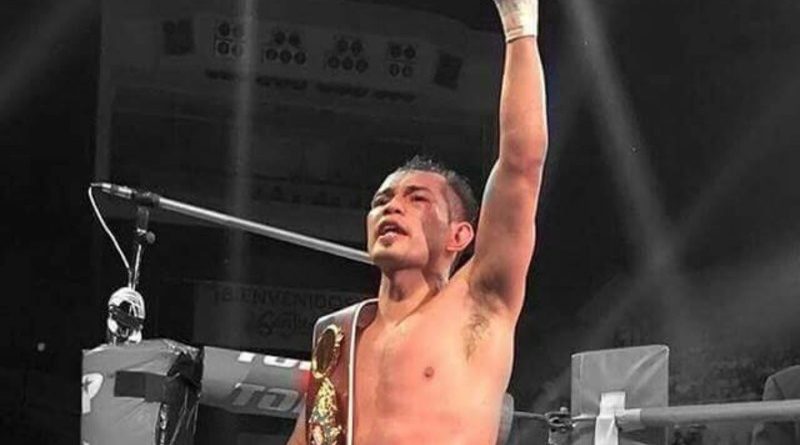 Nonito Donaire’s streak of participating in a title fight continues as he is scheduled to face Nordine Oubaali on December 12, 2020 at the Mohegan Sun Casino in Uncasville, Connecticut, USA for the World Boxing Council (WBC) Bantamweight title.

The official announcement was made by Showtime Championship Boxing recently. The bout will serve as the headline of the last event of a nine-event block. The composition of the undercard has yet to be announced as of press time.

All of “The Filipino Flash” last eight bouts had a world title at stake. This will be his ninth straight title fight.

During six of his last eight fights, he won the World Boxing Organization (WBO) and World Boxing Association (WBA) Super Bantamweight titles, defended them once, and lost the belts in his third defense

In addition, he also grabbed the WBC silver featherweight title during the streak.

He also had chances to add the then vacant WBO interim Featherweight and International Boxing federation (IBF) Bantamweight titles to his stack of belts but failed in similar unanimous decision verdicts.

Going back further, 27 of Donaire’s last 31 bouts had belts at stake.

In his career, Donaire has claimed major titles in four weight divisions. He is, in fact, is one of first three Filipino boxers, and Asian for that matter, to win world titles in at least four weight classes.

Pinoy boxing icons Manny Pacquiao and Donnie Nietes are the other two.

He is also a two-time winner of The Ring’s Knockout of the Year award (2007 and 2011), and was named Fighter of the Year in 2012 by the Boxing Writers Association of America.

Speaking of the upcoming fight, Donaire and Oubaali were actually involved in an event in 2019, although performing on separate cards.

The probably had little idea that they would be going up against each other given the opposite results the obtained that night.

Donaire came up just short in the evening’s main event, dropping a unanimous decision to the Japanese.

In supporting capacity, the French Oubaali, a two-time Olympian for France, scored the third win in as many fights in 2019 with a 12-round unanimous decision over Naoya’s younger brother. Takuma.

Oubaali went on to win the World Boxing Council bantamweight title in a 12-round win over three-time U.S. Olympian and former champ Rau’Shee Warren in their January 2019 fight for the vacant title.

Donaire currently sports a 40-6 fight record. 26 of his victories came by way of knockouts.

At 37 and already at the twilight stage of his boxing career, he couldn’t produce the consistency he once exhibited, currently experiencing a roller coaster ride in his last seven bouts. He is going 4-3, almost alternative wins with losses.

Meanwhile, Oubaali is just 4 years younger than Donaire. He is undefeated in 17 fights, 12 of them coming via knockouts.

He defended his title two times, making his 2019 total ring appearance to a remarkable three times.