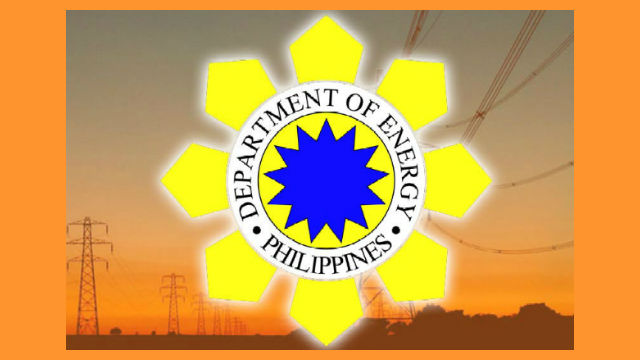 BAGUIO CITY – Energy officials admitted before members of the House of Representatives that Engr. Melchor S. Licoben is still the duly appointed general manager of the Benguet Electric Cooperative (BENECO) in the light of efforts to oust him by no less than the National Electrification Administration – Board of Administrators (NEA-BOA) which appointed an applicant for the said position.

During Thursday’s interpolation of the proposed budget of the energy department, Marikina Rep. Estella Quimbo inquired from the sponsor of the department’s budget, Zamboanga 2nd District Rep. Manuel Jose Dalipe, on who is the BENECO general manager after learning of the alleged leadership crisis being experienced by one of the country’s top performing electric cooperative to shield light on the said confusion.

Upon consultation with energy officials present in the plenary, Dalipe responded that Engr. Licoben remains to be the BENECO general manager and is currently exercising his duties and responsibilities by being the signatory of all documents aside from drawing the salaries and benefits of the general manager.

When asked on the impassed on what is the position of former Presidential Communications Operations Officer Ana Marie Rafael, who is said to be the NEA-BOA appointee, Dalipe informed the House leadership that the questionable NEA-BOA resolutions appointing her to the position of BENECO general manager has been the subject of a petition for the issuance of a temporary restraining order and writ of permanent preliminary injunction filed before the Court of Appeals (CA) that is why energy officials could not comment on the matter pursuant to the sub judice rule.

The response of Rep. Dalipe to the aforesaid inquiry only shows that the energy department recognizes the rule of law and that the NEA-BOA decision is not actually immediate and executory because of the pendency of the legal issues raised on the matter which is now pending before the CA where the same is contrary to what is being invoked by the Rafael camp that the NEA-BOA resolution appointing her as BENECO general manager is immediate and executory and that she already assumed the position effective August 27, 2021.

Quimbo required the energy department to submit a written commitment on what had been discussed in the plenary on the said matter to serve as guidance for the concerned parties where the energy officials present committed to do so aside from submitting pertinent documents related to the same for the information of the involved sectors.

In a related development, the House of Representatives also approved on second reading House Resolution No. 2239 crafted by the House Committee on Energy which urged the NEA-BOA to strictly adhere to and comply with the provisions of NEA Memorandum No. 2017-035 in the selection of general managers of electric cooperatives, particularly in the case of BENECO, and to take the appropriate actions to fulfill the mandate of the NEA as specified in Presidential Decree (PD) No. 269, as amended, as the government agency with supervisory powers and functions over electric cooperatives.

The said resolution will be up for third reading in the House next week before the same will be transmitted to the House committee on good governance for immediate enforcement to compel the NEA-BOA to correct the lapses committed in issuing previous questionable resolutions on the said matter. By HENT

2       2SharesThis post has already been read 777 times!Biscuit and snack food giant Rebisco is all-out for Philippine volleyball. The main