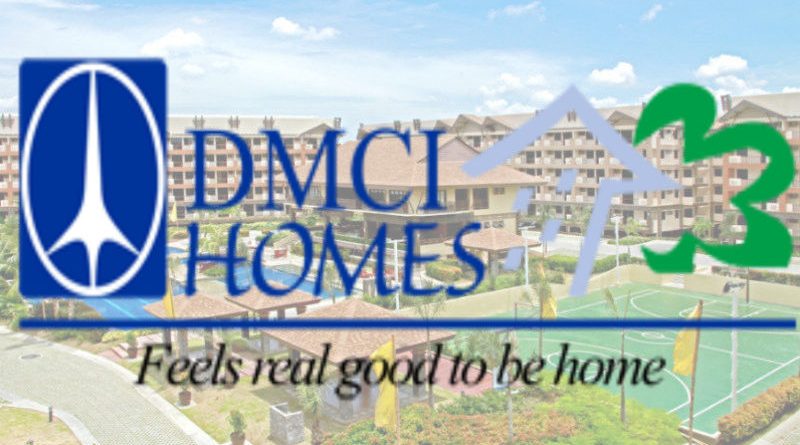 Started in 2003, the BCI Asia Awards recognizes developers and architecture firms with the highest value portfolios of projects during the last full calendar year as weighted by the extent of their sustainability efforts and confirmed green building ratings.

“We are honored to receive our seventh recognition from BCI Asia as we celebrate our 20thanniversary this year. This inspires us to remain steadfast in our commitment to deliver what we have built for the past two decades—quality homes in vibrant condominium communities,” Tan said.

BCI Asia Founder and Chairman Dr. Matthias Krups congratulated this year’s awardees saying the recognition is a testament to the firms’ hard work, innovation, and success.