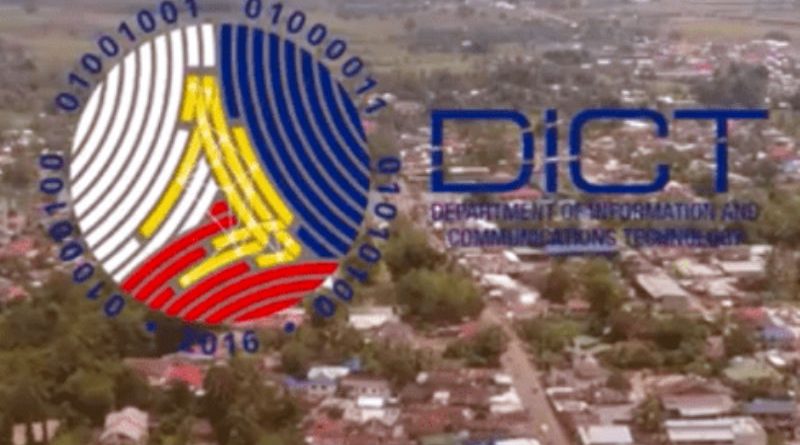 The Department of Information and Communication Technology (DICT) recognized the city’s E-Budget and Procurement System  developed by the Local Finance Committee which landed the city a first place for two consecutive years during recent recognition rites for innovative information and community technology programs of local governments.

City Budget officer Leticia O. Clemente stated the members of the Local Finance Committee (LFC)  take pride in such recognition  earned by the city government as this forms part of the city’s Smart program.

Further, she claimed that the latest recognition given by the DICT continues to inspire the committee members and the Project Management Team (PMT) composed of City Treasurer Alex Cabarrubias, City Assessor Maria Almaya Addawe and herself to conceptualize and design more systems for the various departments, assisted by the management information and technology division, for the development and eventual deployment.

The city budget officer pointed out it has been the advocacy of the LFC and the PMT to optimize the use of limited resources using sustainable information and technology solutions, using less paper through online transactions, and lesser funds.

According to her, BuildPass or the city’s building permit system was completed and deployed last year and the LFC and PMT continue to oversee its implementation until the said system matures.

She stipulated that this permit system is likewise a brainchild of the LFC and a product of teamwork among peers.

“We are happy with the cooperation of offices involved in the projects, and with the blessing of the mayor, we will proceed with the working permit system linking three offices, the health, police and mayors, to be integrated to the current business permit process and permit system,” Clemente stressed.

She emphasized that the said project will be cost-efficient in the long run, and will be in line with the Ease of Doing Business law and that all the projects will find realization in the Baguio In My Pocket (BIMP) project of the present administration.

Clemente revealed that the city government continues to explore ways to augment the available local resources through the public-private partnership (PPP) scheme that had been enshrined in the city’s PPP ordinance crafted way back in 2018.

At present, the LFC is doing the financial analysis for the proposed multi-billion peso market development project and the inter-modal bus terminal.

For this year, Clemente announced there will be an investment roadshow early this quarter to showcase Baguio as an investment haven to further entice foreign and local businesses to invest in the city to help in gradually and safely reviving the local economy that was heavily impacted by the ongoing health crisis.